Lamar Odom Is Recovering After Collapsing In Hollywood Nightclub 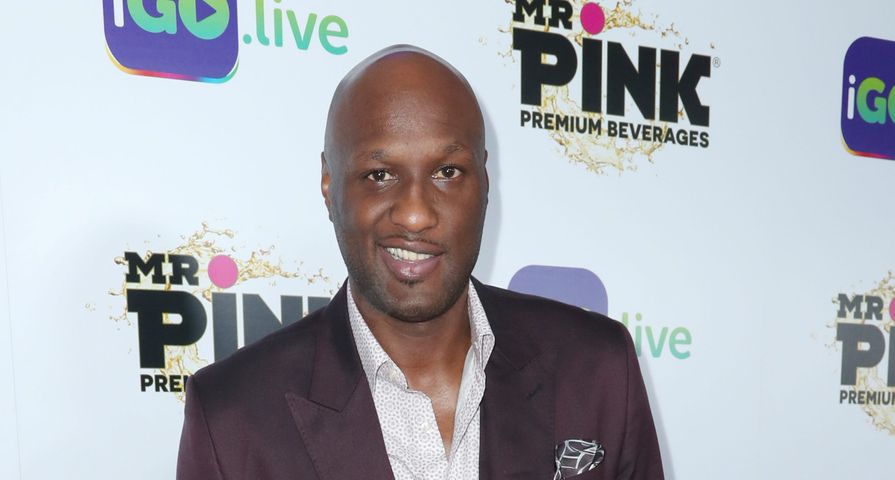 Lamar Odom: A Timeline Of Tragedies
Photo by Matt Baron/BEI/Shutterstock

Nearly two years after his nearly fatal overdose, former NBA player Lamar Odom’s health is still precarious and he sparked concern after collapsing in a Hollywood nightclub over the weekend.

Early on Sunday morning, a video of Odom collapsing in a club went viral, but in an update from his spokesperson, it seems “Lamar is doing well” and the collapse wasn’t as serious as it looked with the spokesperson adding, “He was dehydrated and had been in an intense workout earlier in the day. It was also very hot in the club.”

In the video released by TMZ Sports, Odom can be seen collapsing while at a VIP table at the club Bootsy Bellows around 2 a.m. After the incident, security can be seen helping him back up, but of course everyone assumed the worst as Odom has been very public about his battle with substance and alcohol abuse.

Back in October 2015, Odom was close to death after he was found unconscious following an overdose at a famous brothel in Nevada. Khloe Kardashian’s ex-husband ended up suffering a dozen strokes and two heart attacks and was in a coma for more than two weeks as concern around his loss of brain function grew. After making a miraculous recovery, there was more concern for Odom as he was once again spotted in clubs but in late December of 2016 he checked himself into rehab.

“Living sober, meaning no drugs, is a great feeling. Being in the moment is important—how you react, respond, create,” he said in an interview in early 2017.