Lamar Odom Checks Himself Into Rehab A Year After Overdose 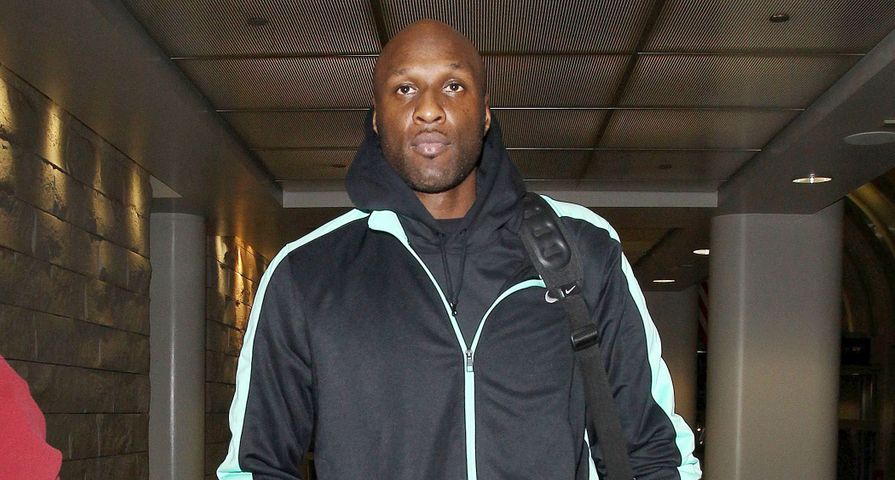 More than a year since former basketball player Lamar Odom nearly died after an overdose, he has now voluntarily checked himself into rehab, multiple sources have confirmed.

According to the reports, Odom is seeking treatment at a facility near San Diego, California. A source close to the 37-year-old told Us Weekly, “He went to continue making sure he stays sober and on the right path. It was something he chose to do.” The source also added that Odom “did it for his kids” and “also wanted to feel 100 percent again. He did not relapse, but felt like he wanted to get away and start fresh for the New Year.”

Back in October of 2015, the former husband of Khloe Kardashian was rushed to the hospital after he was found unconscious from an overdose at a brothel in Nevada. Odom ended up being placed in a medically induced coma for more than two weeks and there were multiple reports that he may never recover and there was serious concern that he had lost significant brain function.

Now, Odom is seemingly doing well with his decision to enter rehab, and as of December 10, his divorce from Khloe Kardashian is nearly finalized more than years after the pair initially split.