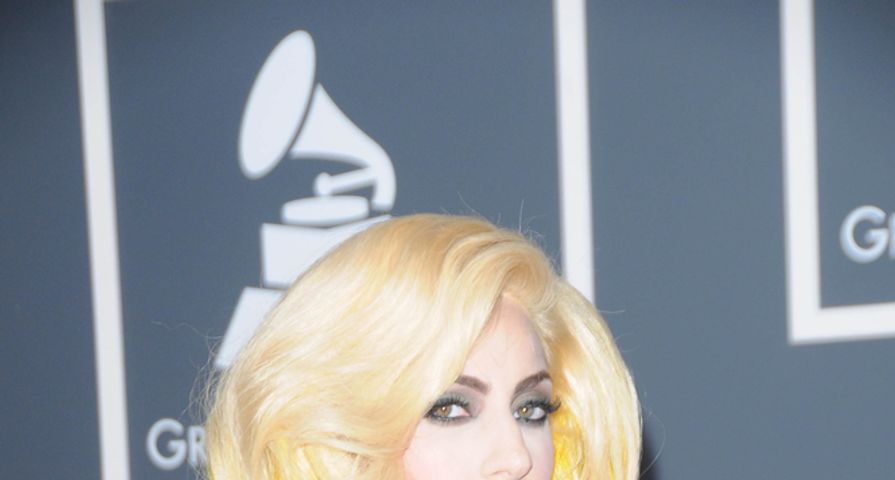 Coming off of one of her best performances at the Oscars, where she performed classic The Sound of Music songs, Lady Gaga has another huge gig lined up – and she announced the news via her Twitter account on Wednesday February 25.

No other details about the season have been given including cast members except for that the premiere will happen in October although it seems Gaga will be the lead, taking over for Jessica Lange who reportedly will not be returning.

The news comes days after The American Horror Story team had to deal with the loss of one of their own after season four’s Freak Show star actor Ben Woolf, who played Meep, passed away after sustaining severe head injuries when he was struck by a vehicle in L.A.

Lady Gaga has had previous acting roles in Machete Kills and Sin City: A Dame to Kill For and was once an extra in The Sopranos in 2001 way before she was “Lady Gaga.”