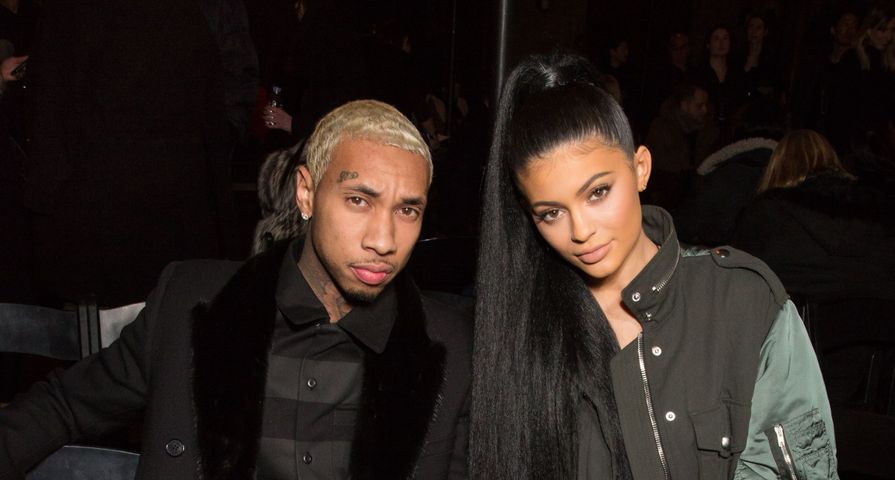 When it comes to being owed money, Kylie Jenner says it’s all lies, lies, lies.

On Friday, Jenner went on Twitter to shut down rumors that her ex-boyfriend Tyga owes her over $2 million. Recent reports claim that Tyga was taking advantage of Jenner’s cash flow for his own financial expenses. After breaking up earlier this month, the reports say that Kylie was “begging” him to pay her back the money. In response to a Twitter user’s post that stated, “Just read on @balleralert that @Tyga finessed @KylieJenner out of 2 Mill […] hahahaa #FINESSED”, Jenner replied, “Lies lies lies.”

Jenner and Tyga (real name Micheal Ray Stevenson) had an off-again on-again relationship since 2014, during which they were criticized for the 8-year age difference between them. In February, Tyga responded to the criticism about the age gap, saying “It’s hard to talk about that because people are gonna bash. I didn’t understand it though because I’m like, ‘This person is a really good person.'” While Tyga purports to be single, Jenner has been getting cozy with Canadian rapper PartyNextDoor. According to a source in E! News, “from the outside it looks like there is a lot more going on between [Kylie and PartyNextDoor] than what actually is. They’re just enjoying each other’s company and Kylie is trying to have fun and get her mind off Tyga and stay strong because she’s pretty hurt.”