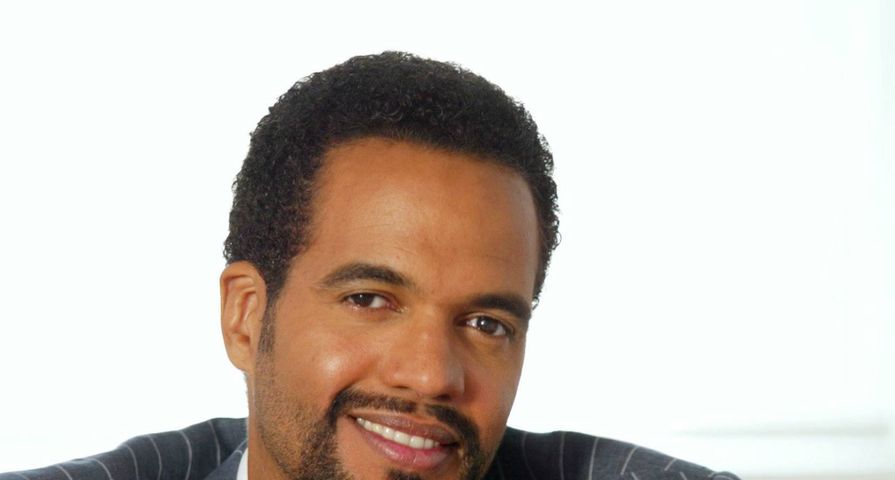 The Y&R star appeared on The Steve Harvey Show‘s “Straight Talk” segment alongside Dr. Drew Pinsky and the singer Tank and the three discussed whether it was appropriate for men to have platonic female friends after they are married.

During that same episode, former Y&R cast members Victoria Rowell and Doug Davidson joined Harvey to discuss the St. John and the hole he left in the soap world.

“His departing this earth comes to me in waves,” Rowell, who played his on-screen wife Druscilla Winters, said. “I have moments of reprieve and then I’m in disbelief because it seems impossible that such a big spirit would be gone.”

Davidson remembers the actor as being “so full of love.” “In any circumstance, if you were having trouble dealing with anything, he was always very supportive and would be there for you,” he told Harvey.

When Davidson asked the television host about St. John’s mindset when he was last on the show, Harvey said that “there was no indication that anything was wrong.” According to Harvey, he was laughing and joking between takes.