Home » Trending News » Kristoff St. John Is Returning To The Young And The Restless

Kristoff St. John Is Returning To The Young And The Restless 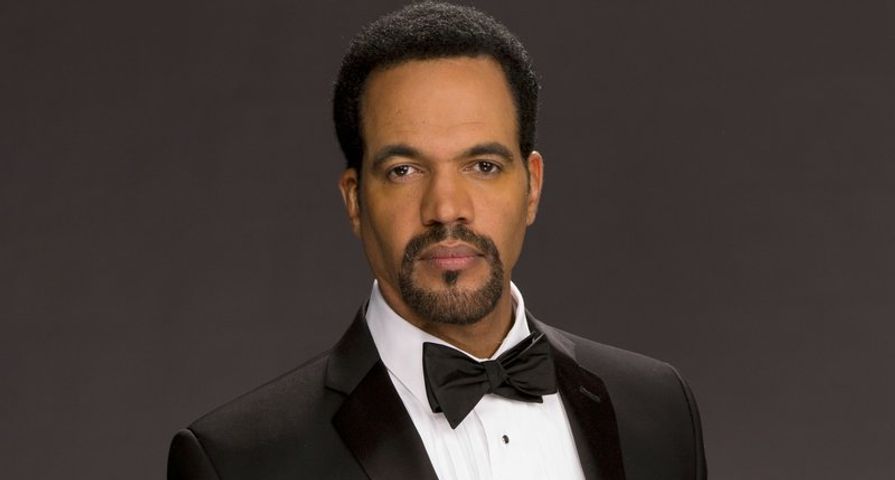 After a four month hiatus, one of The Young and the Restless‘s most popular actors is returning!

Kristoff St. John, who plays Neil Winters on the daytime drama, first took a leave of absence back in October of 2017 in order to attend to some mental health issues. The 51-year-old underwent psychiatric treatment and has been open about his battles with depression after the death of his son, Julian, who died by suicide almost three years ago.

Following the news of his mental health scare, the actor’s ex-wife released a statement, saying in part,

“No parent should ever have to bury their child, and for those who do, it is a nightmare that haunts you forever. The death of our beloved son Julian has taken a toll on both of us. He is an actor and while he may appear whole on the outside, his heart is broken. As a society, we need to start taking mental health seriously and realize that no one is immune.”

The actor made his last appearance on Y&R on the November 29 episode where his character’s exit was explained by going to New York to help care for his son, Moses, and in the meantime he has been mentioned throughout several episodes to keep his character relevant.

Last week, St. John took to his Instagram to hint at his big return. He shared multiple photos of himself along with the caption, “The comeback kid. I’m ready.” St. John first took on the role of Neil Winters back in 1991.