Kristin Cavallari Calls Out Critics For Their Comments About Her Children 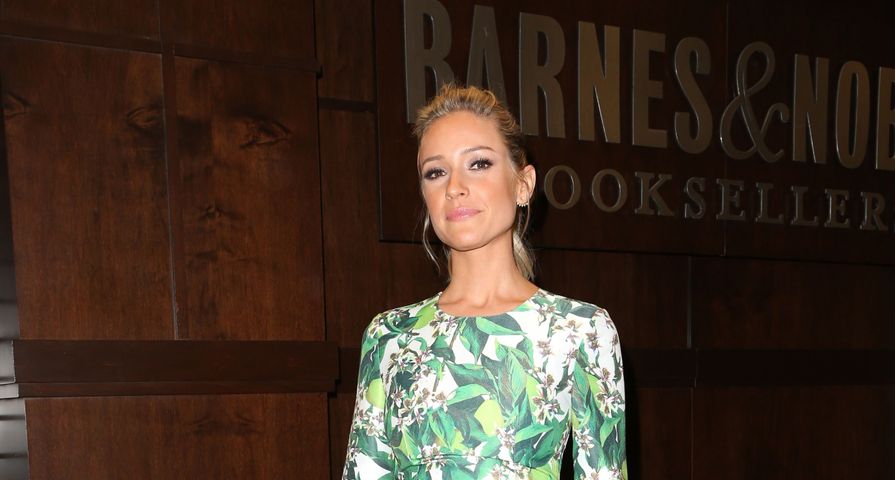 Critics had it out for Kristin Cavallari this week after she posted a family picture on her Instagram account.

Last week, the former Laguna Beach star and mother of three shared a vacation photo of her family playing on the beach during the Fourth of July holiday. The picture showed her two sons, 3-year-old Camden Jack, and 2-year-old Jaxon Wyatt, wearing matching swim shorts and playing with snorkels. “Even though we’re not in the States, we’re still celebrating,” she captioned the photo. “Hope everyone has a fun and safe 4th!”

It didn’t take long before some social media users found fault with photo. “Seeing pictures of your boys and how they look is a bit shocking to see! I know you cook healthy but to see the bones just doesn’t seem normal, sorry!” wrote one Instagram user.

“I understand you live a very strict dietary lifestyle but these children are very obviously nutritionally deficient,” another wrote.

In response, the 29-year-old reality star blocked the critics from her account, and wrote a response regarding their statements. “Yep, I starve my children,” Cavallari sarcastically wrote. “Just blocked the most people I’ve ever blocked in my entire life. Happy 4th hahaha.”

Several other users came to the mother’s defense, and called out people’s tendencies to shame parents. One user wrote, “Toddlers are active, toddlers are picky eaters, toddlers look perfectly happy and just fine to me. People are ridiculous.” Similarly, another Instagram user responded, “My 4 year old eats a lot (bread, fruit, meat, vegetable, potatoes etc.) And he looks the same as the boys on the picture. He is a healthy boy! Why do some people always have bad comments/opinion about people they don’t know? People should first look at themselves.”

Cavallari and her husband, Jay Cutler, who also share daughter Saylor, have openly discussed their family’s nutritional diet. The two of them are adamant about reading ingredient labels closely, and purchase organic produce and meats as much as possible.