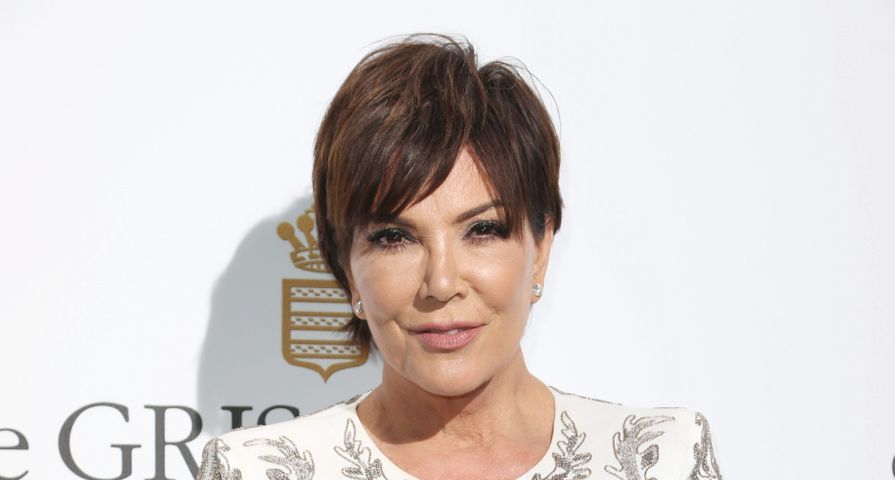 Secrets About The Kardashian Family Only The Biggest Fan Would Know
Photo by Jerome Domine/ABACAPRESS.COM

The Kardashian matriarch and “momager” Kris Jenner was involved in an accident in California on Wednesday, August 3.

According to Sergeant Covarrubias of the Sheriff’s department, the 60-year-old reality star was traveling in Calabasas, California just off the 101 freeway in her white Rolls Royce when another vehicle traveling in the same direction cut in front of her and collided with her car. At the time of the accident reports, TMZ reported that Jenner may have broken her wrist from the impact and was treated on scene for her injuries.

After the accident, Jenner told the media the she was “shook up” and her wrist “hurts” but was otherwise OK. Her youngest daughter also responded to concerned fans on Twitter, stating, “I was not involved in the accident. Everything’s OK,” and then adding, “She’s okay!”

In recent years, many of the Kardashian family have been involved in car accidents. Back in the mid-season finale of Keeping Up With the Kardashians, fans saw as Kim and Khloe Kardashian who were in the car with Kylie and Kim’s daughter, North, skid off an icy road while on a skiing trip in Montana. Then of course, in February 2015, Caitlyn Jenner was involved in a fatal car crash after her SUV crashed into a Lexus sending the Lexus into oncoming traffic where it was struck, killing the driver, Kim Howe.