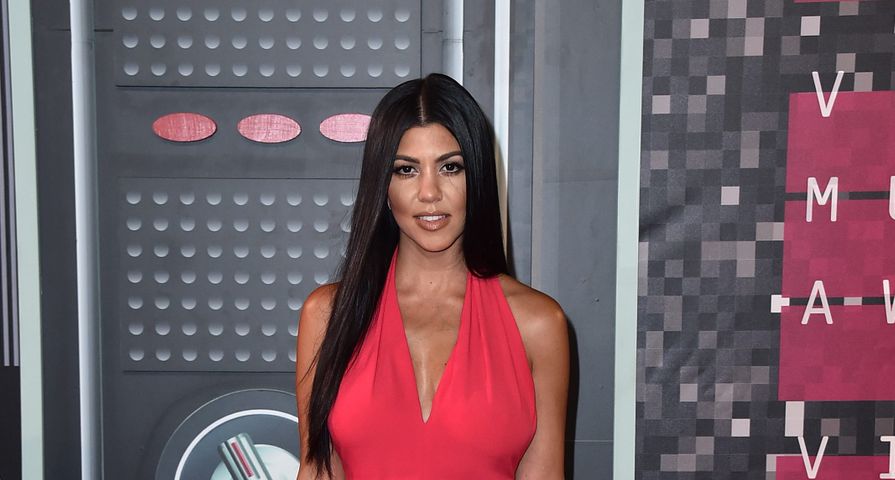 The breakup between Kourtney Kardashian and her longtime partner and father of her three children, Scott Disick, was well documented in the media after photos of him getting very friendly with his ex while on vacation surfaced.

Although there have been bits and pieces of information, and ominous posts on social media from Kourtney, fans are going to see everything go down from her perspective in Season 11 of Keeping Up With the Kardashians. In a new trailer for the season, the family tackles a lot, including Bruce’s transition to Caitlyn, Khloe’s relationship with Lamar Odom and finally Kourtney’s breakup with Scott.

In the brief clip at the end of the trailer, mom Kris Jenner reads a headline out to Kourtney about Scott getting “very hands on with brunette stylist,” we know to be Chloe Bartoli, and Kris exclaims, “What a piece of s–t.” The next shot reveals Kardashian breaking down over Scott’s actions, stating, “I worked so hard to keep this family together,” as she cries.

While Kardashian and Disick who share, Mason, 5, Penelope, 2, and Reign, 9 months, together have broken up before, this scandal seems to have broken them up for good after nine years together.

At the time, Kourtney was devastated, but she has been focusing on herself and now she looks happier and healthier than ever.

Also Check Out: 7 Signs Scott and Kourtney’s Relationship Was Going To Fail