Kim Cattrall Says Jamie Dornan Is Too Boyish To Be Hot 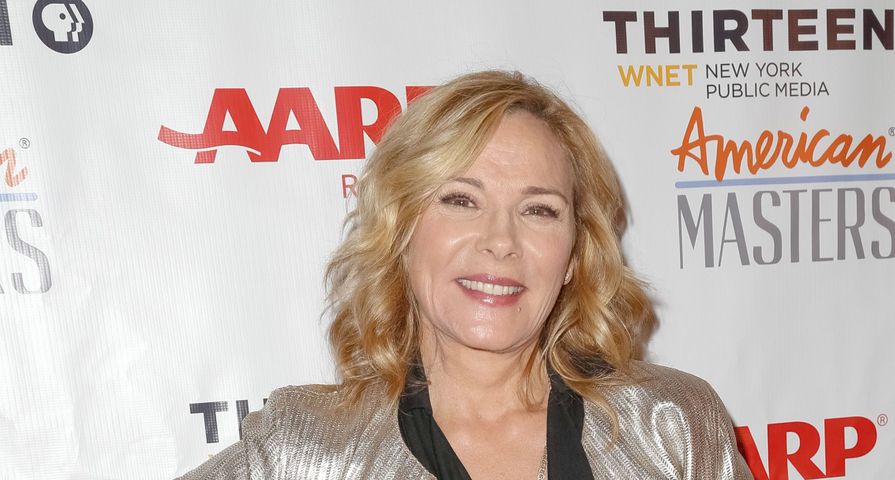 Jamie Dornan has inspired fantasies for a lot of women — but not Kim Cattrall!

In an interview with The Independent, the 58 year-old Sex and the City actress says that she’s simply not attracted to the Fifty Shades of Grey hunk, 32.

Unfortunately, that means she’s not interested in seeing Fifty Shades. “I saw the preview and you know they say in three seconds you can tell if you find someone attractive or not? Well, I just thought, ‘no,'”she continued.

So — who does Kim find attractive?

“Now, if he were Brendan Gleeson — well, there’s a little something going on there, you know, the twinkle in the eye…” she revealed of the 59 year-old Edge of Tomorrow actor. Perhaps a date is in order?

Kim’s comments may seem a little harsh, but she’s not the only one who wasn’t into Jamie’s Mr. Grey. The hashtag #NotMyChristian became popular on social media after fans of the book version of Fifty Shades of Grey disapproved of Jamie’s casting.

Although the attention might not be ideal, Jamie has said in an interview, “I’d have been mad not to do it.”