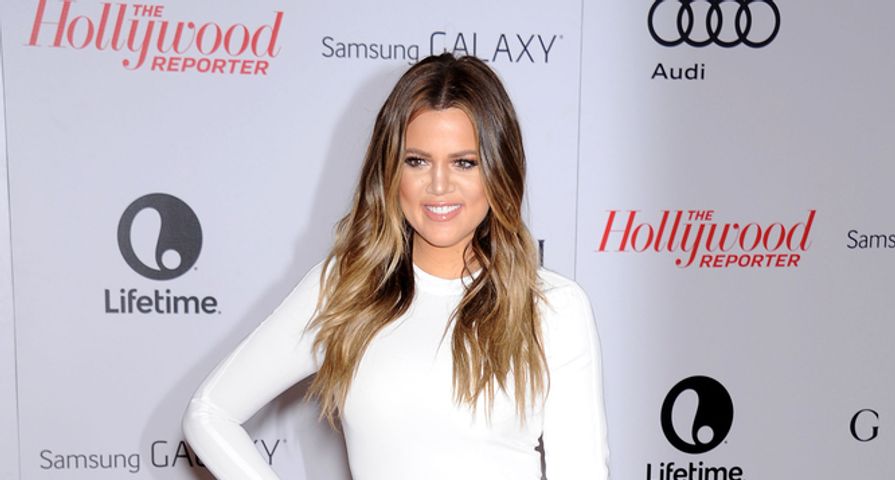 While Khloe Kardashian, 30, looked like her glamorous self during E!’s Oscar pre-show with Giuliana Rancic, it turns out only 24 hours before the reality star and some other members of her famous family were in a pretty scary car accident in Montana.

Khloe was in the vehicle along with her sisters Kylie Jenner, Kim Kardashian and Kim’s baby North West when it hit black ice and slid out of control into the ditch.

Luckily no one was hurt and there was no damage to the vehicle and it was able to be driven away after being towed out of the ditch, however Khloe revealed it was still a terrifying moment while it was all happening.

If you were wondering which dramatic star deals with scary incidents the worst, apparently that would be Kim, “It was scary, Kim was screaming and crying, but it’s all good. Everyone’s good. Just shook up a little bit.”

Prior to their Montana trip taking a minor detour, the group shared photos of a fun-filled time in Montana hitting the slopes and relaxing.