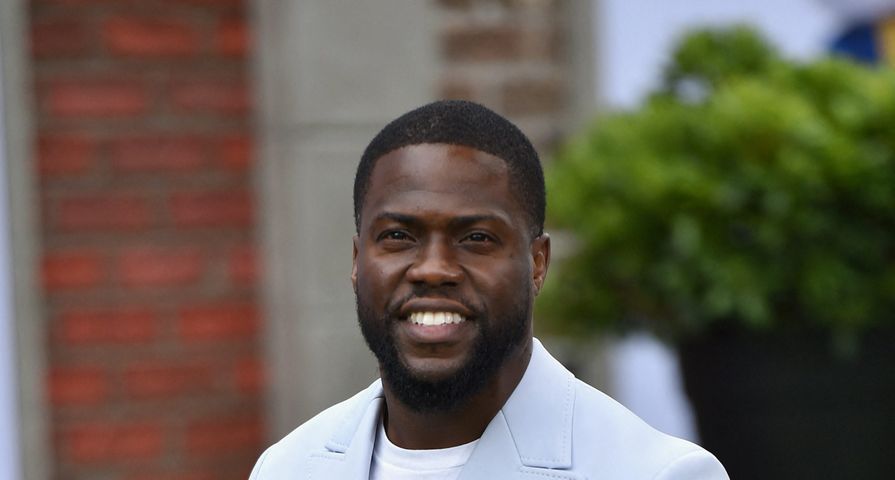 Actor and comedian Kevin Hart has been released from the hospital 10 days after his terrible car crash, and is now entering a rehab facility to continue recovering.

Hart was the passenger in his own Plymouth Barracuda which was being driven by a friend when it veered off the road and landed in a ditch. The car went through a wooden fence and there was extensive damage to the top of the car, causing serious back injuries to Hart.

Hart bought himself the Barracuda as a 40th birthday present in July, and showed off his new ride on Instagram, noting he’d nicknamed it “Menace.”

Hart was scheduled to be the first guest on Kelly Clarkson’s new daytime talk show, The Kelly Clarkson Show, but instead his best friend and star Dwayne Johnson actually flew back from his honeymoon early to step in for his injured friend for the show.

“Everything is good, I spoke with Kevin, I actually refer to him as my son,” Johnson, 47, joked. “These things happen in life, and thank God he was strapped in tight to his car seat. We spoke to his pediatrician and he’s doing very well. He’s bummed he couldn’t be here, as you know, but l love the guy. He’s one of my best friends. Thank God, it could’ve been a lot worse. He’s a lucky man. I wish him the best.”