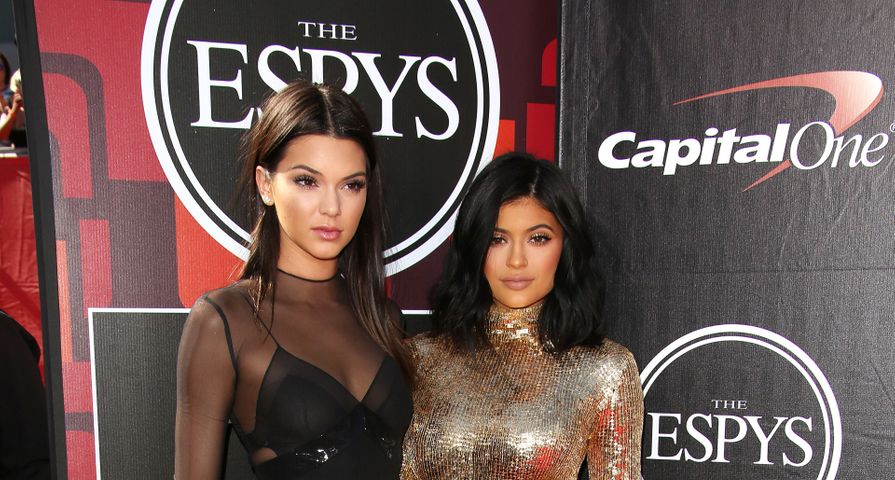 As per usual, the newest season of Keeping Up With the Kardashians promises non-stop drama for everyone in the family, but one of the newest sources seems to be tension between usually super close sisters Kendall and Kylie Jenner.

On Sunday, Nov. 15, season 11 of the show premiered in which fans saw the two get into a shouting match over a dress, and after Kylie refuses to let Kendall wear the garment, 20-year-old Kendall declares, “you’re the biggest f–king bitch.”

A supertease promo was released after the episode in which it seems the fighting wasn’t just an isolated incident for the two reality star siblings. The promo shows Kylie walking around in a bikini, and her boyfriend Tyga with her name tattooed on his arm, and Kendall telling her younger sister, “I was really looking forward to coming on this trip to hang out with you,” but it seemed Kylie was too preoccupied with herself and boyfriend to care.

Later, Caitlyn Jenner asks Kendall, “What’s the deal with Kylie?” and Kendall responds with a jab, stating, “She doesn’t have her priorities straight, and I tell everybody that.”

The promo also shows more of the drama yet to come for the other siblings including Kourtney’s dramatic split from Scott Disick and Kim Kardashian’s high risk pregnancy.