Kendall And Khloe Cry In New ‘About Bruce’ Trailer 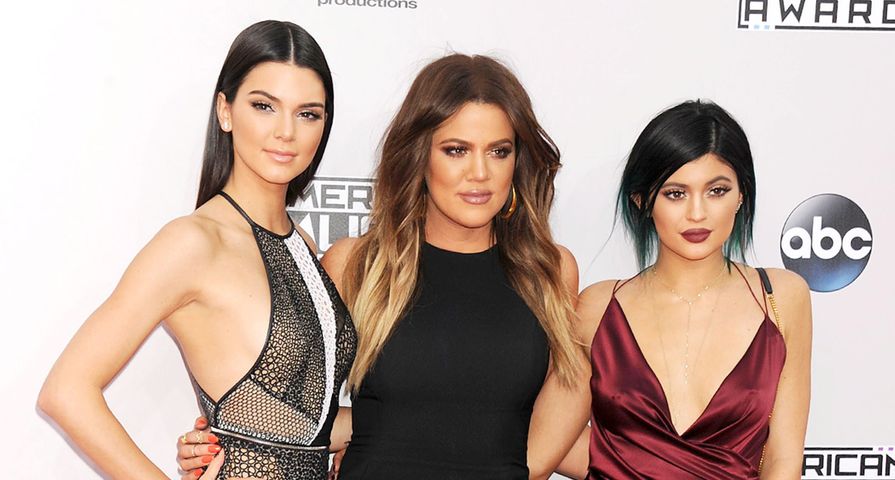 It’s been an emotional time for the Kardashian-Jenner clan.

In the new trailer for About Bruce, E!’s special about Bruce Jenner’s transition from man to woman, Kendall and Khloe are both seen crying.

“We want to understand his struggle,” Kim Kardashian says, while Kourtney chimes in, “I think his biggest concern is he doesn’t want to hurt us.”

The video clip also includes plenty of home movies, such as Bruce’s wedding to Kris Jenner and other moments from when the girls were young.

“I do want to meet her, when he’s ready, when we’re both ready,” Kylie says.

Kendall, getting emotional, says, “I just don’t like when people say Bruce is going to be gone.” From her voice, she seems to be taking Bruce’s transition the hardest of all the daughters.

He also says, “I don’t think I’ve ever been as scared in my life as I was to be extraordinarily honest with my kids.”

Last month, Bruce announced his transition and the E! special about it when he sat down for a tell-all interview with Diane Sawyer.

Keeping Up With the Kardashians: About Bruce will air Sunday, May 17, and Monday, May 18 at 9 p.m. ET/PT on E! The rest of the docuseries will air later in the summer.