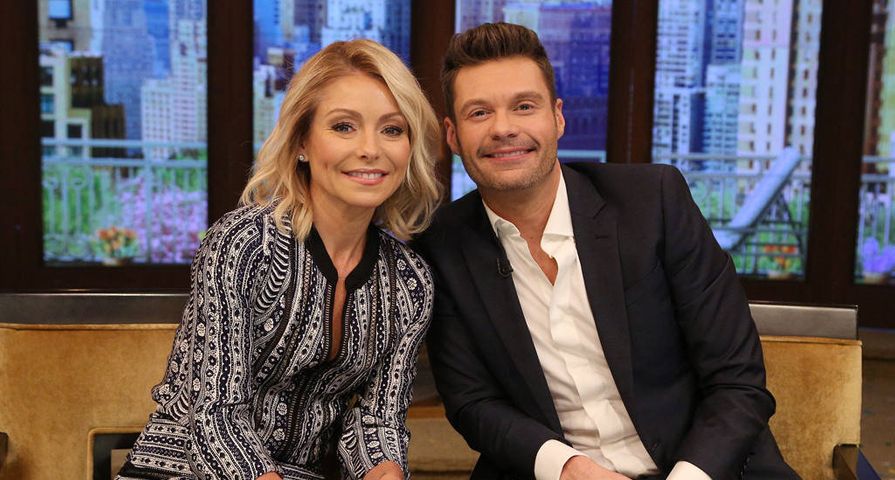 Kelly Ripa and Ryan Seacrest are teaming up to develop a show about their onscreen relationship!

ABC Studios has ordered a comedy pilot inspired by Ripa and Seacrest’s work relationship on Live with Kelly and Ryan on Thursday, February 6, with Ripa and Seacrest serving as executive producers for the potential series.

The series is titled Work Wife, with the script being penned by The Real O’Neals co-creators Casey Johnson and David Windsor – whose working partnership also served as the inspiration for the show’s pilot – with Todd Holland acting as director.

According to Work Wife‘s logline, the show “tells the story of a platonic male/female team whose professional success, personal friendship and ability to share deodorant makes their lives work.”

“Set in the world of real estate, Dani and Scott have taken the leap to start their own team. Now feeling the stress of being the boss, they have to rely on the yin-yang of their dynamic more than ever to keep their professional and personal lives afloat,”  according to a description for the pilot.

When she was trying to cast another co-host, Ripa shared with PEOPLE that she chose Seacrest because they already had a good relationship with each other.

“It had to be somebody we would all want to hang out with — and not just on camera,” the morning talk show host said at the time. “Because we all do hang out together when we’re not on-camera. That’s an important thing.”

She added, “He is just so professional and kind to everyone — and it’s not just ‘on-camera kind. He doesn’t turn it on and off. He’s kind backstage, and he’s kind first thing in the morning.”

In 2019, Ripa said Seacrest one of her “very best friends” in a highlight reel for their show’s third season.

“We have that connection backstage right before the show starts where it’s like, ‘I’ve got a story for you,’” Ripa said in the clip.

“I think it’s great to come on a show that’s already successful — unless you screw it up when you arrive,” Seacrest quipped.

“What’s great about this show is that it is very relaxed,” he added. “It allows us to present a show that is accessible to the audience. We want them to feel like, even if they’ve never met us, they know us.”