Home » Trending News » Kelly Osbourne, Kathy Griffin And Sia Were Kicked Out Of A Movie Theater

Kelly Osbourne, Kathy Griffin And Sia Were Kicked Out Of A Movie Theater 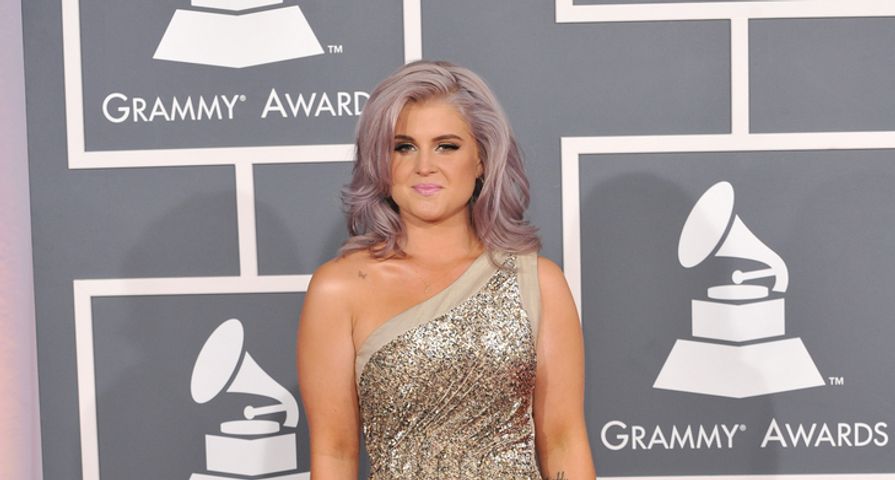 As the daughter of Ozzy Osbourne and Sharon Osbourne, Kelly Osbourne has never been shy about anything, let alone speaking her mind when she sees fit. And while she has significantly calmed down from her past full of feuds, she still finds herself in trouble every once in awhile.

On Tuesday Feb. 10. the 30-year old appeared on Jimmy Kimmel Live and recalled an incident in 2013 where she, Kathy Griffin and Sia were all kicked out of a movie theater all thanks to Kelly’s big mouth.

“It was my fault,” she stated. “It was Scarlett Johansson’s new movie [Under the Skin] and it was very artsy — men with big boners going into black liquid— and I was just giggling through the whole thing because I thought I was going to see a comedy, [and] didn’t know what I was getting myself into. I didn’t even know who was in the movie.”

While that disturbance didn’t get them ejected, it did bother their fellow patrons specifically a group of Beverly Hills teenagers who took issue with Osbourne’s giggling resulting in her telling them to “F–k off,” to which Kimmel responded, “Your family is founded on that very notion.”

“Needless to say I got me, Kathy and Sia kicked out of the ArcLight. We spent the rest of the time in the lobby of the ArcLight laughing,” she recalled.

Kimmel also made sure to clear up something about Sia, whose face is rarely seen, asking Kelly if she does in fact face forward at a movie theatre, “Of course she does you a–hole,” Osbourne confirmed.

Watch the interview below!