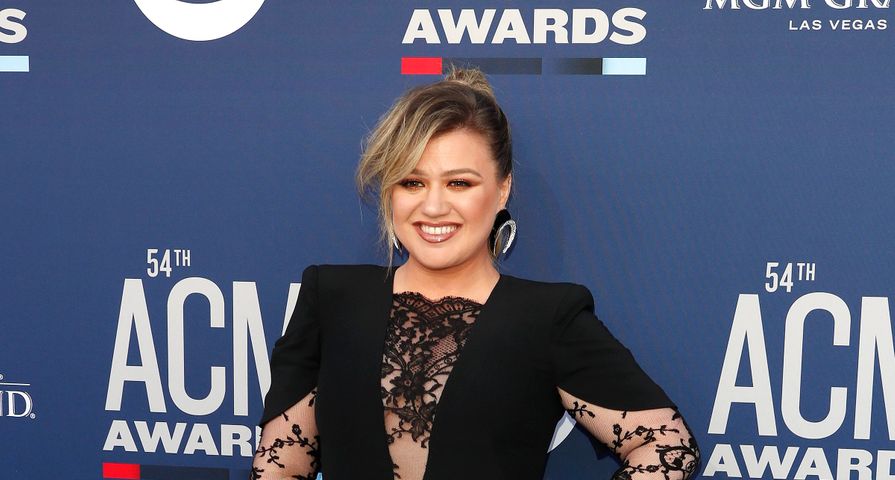 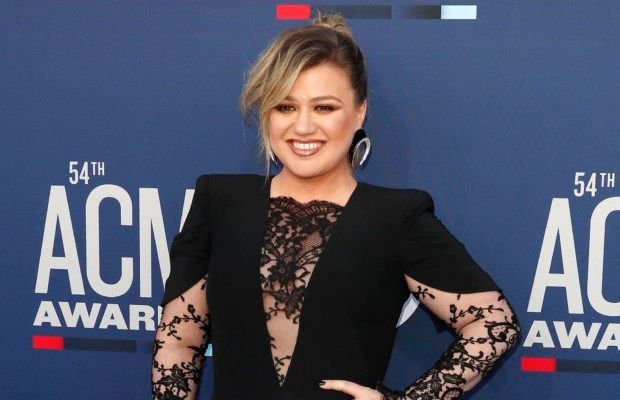 As one of the most popular singer’s in the world, it would be hard to imagine that someone wouldn’t recognize Kelly Clarkson, especially at a major country music event such as the 2019 Academy of Country Music Awards, but that is exactly what happened!

The inaugural American Idol winner and three-time Grammy winner attended the 2019 ACM Awards where she performed twice but afterward revealed that someone must not have been paying attention because they mistook her for a seat filler, which is someone placed amid the celebrities so there are no empty seats at major celebrity events and award shows.

“The greatest thing by far that happened to me tonight was being asked to move because some guy thought I was a seat-filler at the ACM’s tonight,” Clarkson wrote, adding some laughing emoji as well as the hashtag, “#CantWinEmAll,” Clarkson hilariously wrote on Twitter after the show.

She then revealed how she responded to the humbling accusation, “Literally, it made my night because he was so serious, and I just politely said no,” she explained.

After Pentatonix singer Mitch Grassi responded with astonishment over the awkward moment, Clarkson replied, “My husband and I were both like, best part of the night hahahaha.”

Clarkson was nominated for Music Event of the Year with country duo Dan + Shay for their song “Keeping Score” which the trio performed at the show, but lost out to Dierks Bentley’s “Burning Man.”

Along with performing “Keeping Score,” Clarkson also took to the stage at the MGM Grand Hotel & Casino in Las Vegas to perform their 2010 ACM-winning duet “Don’t You Want to Stay.”

The greatest thing by far that happened to me tonight was being asked to move because some guy thought I was a seat filler at the ACM’s tonight 🤣😂 #CantWinEmAll 💁🏼‍♀️ literally, it made my night because he was so serious, and I just politely said no hahaha!! pic.twitter.com/LuQDloKgR3