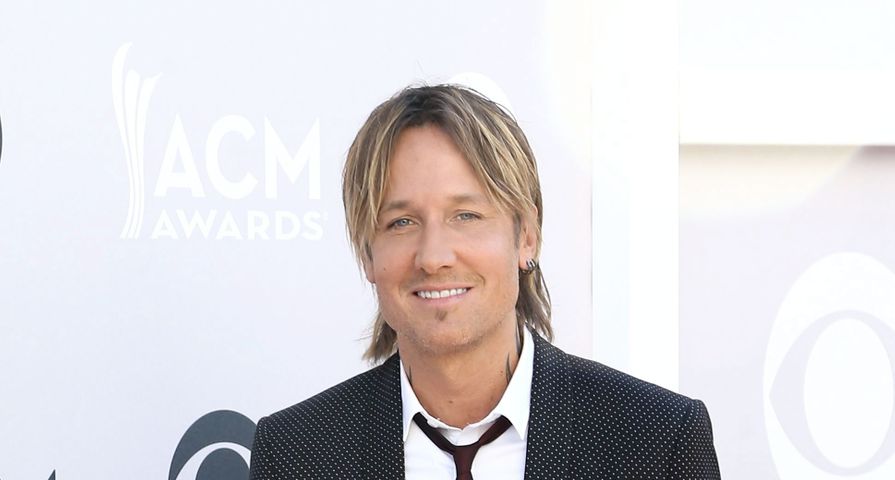 Throughout his three-decade career, country singer Keith Urban has never released a Christmas song or album – until now.

The singer debuted the music video for “I’ll Be Your Santa Tonight” on Thursday and described the song as “classic in its melody; retro ’50s vibe in its structure.”

“I’ve always wanted to record a Christmas song, but I really wanted to try and write something new,” Urban said. “So, Shane came to my house and we wrote, really about a Christmas gone terribly wrong. No snow. Too much fog. Nobody can make it to the party. It’s going to be a colorless Christmas, until her man comes through.”

Urban continued with his explanation that despite writing the Christmas song during the wrong season, they tried to get into the Christmas spirit by decorating the studio.

“We started writing in my studio, which I decked out with coloured Christmas lights, a tree, tinsel…and of course I put the A/C on arctic, so it was freezing,” Urban said. “Shane says to me, ‘Do you have a piano?’ and I say, ‘Yeah, but it’s upstairs.’ So, we head upstairs to the living room—nice and warm and toasty, with no Christmas decorations of any sort. Of course, we end up writing the whole thing there…go figure.”

As for the music video, the “Somebody Like You” singer went on to say, “I wanted to keep the video loose and a bit more performance-based than the actual story line, because everybody has their own version of what a song should look like, so I didn’t want to touch on that too much.”