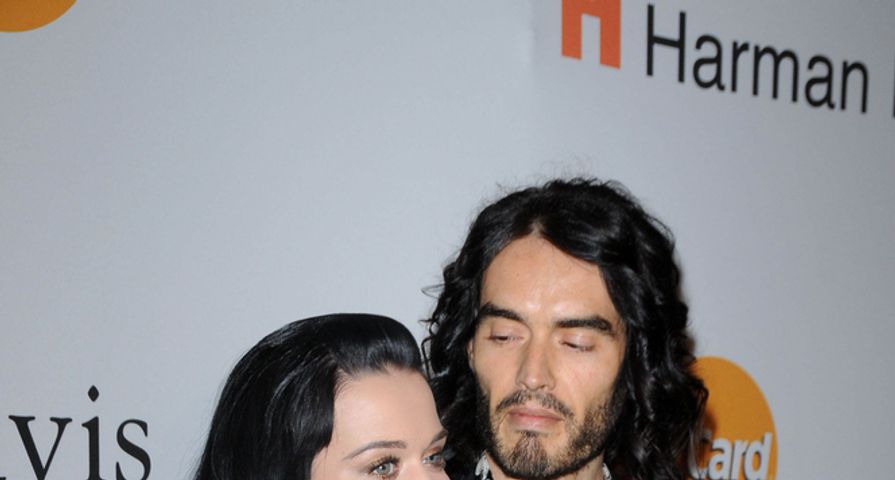 Katy Perry and Russell Brand still stand as one of the oddest celebrity couples in recent years and as it turns out after their divorce more than three years ago, they haven’t even spoken.

Although it has been so long since the split, Perry is still getting asked about her ex-husband and in an interview with the Daily Telegraph she revealed they haven’t even attempted to remain amicable.

“He hasn’t spoken to me since he texted me saying he was filing for divorce,” adding, “I don’t want to talk about him—my songs will say what I need to say.”

Although her very public relationship, marriage and consequent divorce turned seemingly bitter, the 30-year old songstress says she isn’t going to let it turn her off from any future romances. “No, absolutely not. I’m excited by whatever it brings. I’m excited by my own evolution. I don’t want to end up bittersweet. I have to evolve, I have to continue to push people’s perceptions of me. As an artist I like to do that, keep people on the edge of their seats.”

It also hasn’t stopped her from pursuing other high-profile men as she has been continuously linked to Hollywood womanizer John Mayer as well as Diplo.

Perry and Brand were wed in India in 2010 and on December, 20 2011 Brand announced the two were divorcing, which he later stated was because of her rising commercial fame and lack of engagement in activism, which Brand dedicates much of his time to.

Also Check Out: 7 Celeb Couples We’re Surprised Ever Got Married