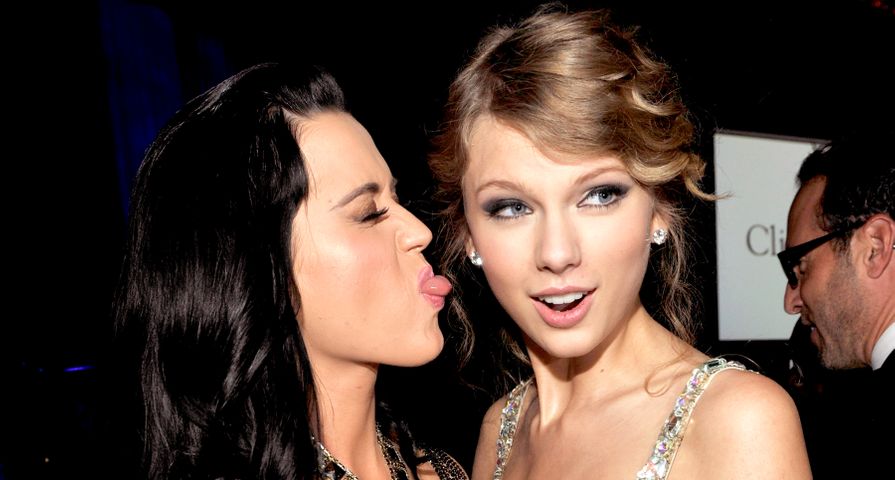 This is definitely surprising!

While there is no doubt that Katy Perry is one of the most popular stars in the music industry, it always seems that Taylor Swift has the edge up on her, but according to Forbes list of the highest earning women in music, that is not the case.

According to the list compiled by Forbes for 2015, Katy Perry not only surpassed Swift, but did so by a huge margin. Perry, 31, earning an incredible $135 million this year, while the 25-year-old Swift did come in second, but nowhere near Perry in terms of earnings with $80 million.

It seems Perry’s huge income is thanks in large part to her Prismatic World Tour over which she was earning more than $2 million per city at one point. Then of course she is a model and spokesperson for big brands such as Covergirl, Claire’s and Coty which also add big numbers to her earnings for the year. Swift started her 1989 World Tour after Perry started hers and reports indicate that along with the huge success of the album alone, Swift is earning $4 million per stop on her tour meaning she is already in the lead for next year’s top spot.