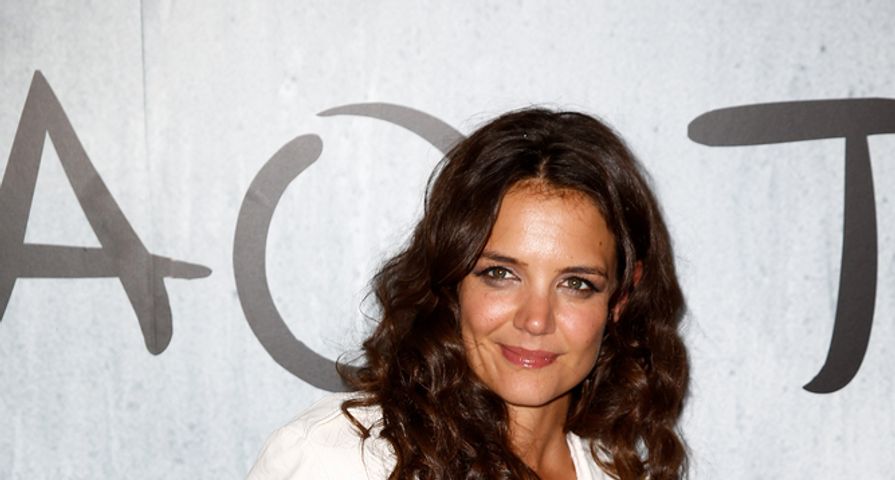 Celebrities usually try to keep up their glamorous images — but not on late night TV this week!

Both Katie Holmes and Megan Fox showed off different sides of themselves during interviews with late night hosts.

On The Tonight Show With Jimmy Fallon, Katie Holmes used the Photo Booth iPad app to alter an image of herself so that it was somewhat creepy and scary. Jimmy used the app to alter his face as well, and then the two showed off their hideous creations to the audience. Check out the video to see the funny photos!

Meanwhile, on Chelsea Lately, Megan Fox told Chelsea Handler about her not-so-glamorous life as a mother of two. Since she has two young sons, Noah (1) and Bodhi (6 months) with husband Brian Austin Green, she barely gets any time alone. “Every minute is sort of dedicated to someone else,” she explained.

“You don’t even get to poop alone,” she continued. “You have to take babies with you.” But, she says that luckily, her husband lets her poop in private.  The video has more details from the Teenage Mutant Ninja Turtles’ star funny interview.

And finally, Conan O’Brien’s prop master has some strange and amusing ideas for summer accessories like sunscreen and sunglasses — but we might not be jumping on these trends anytime soon.

Check it all out below: