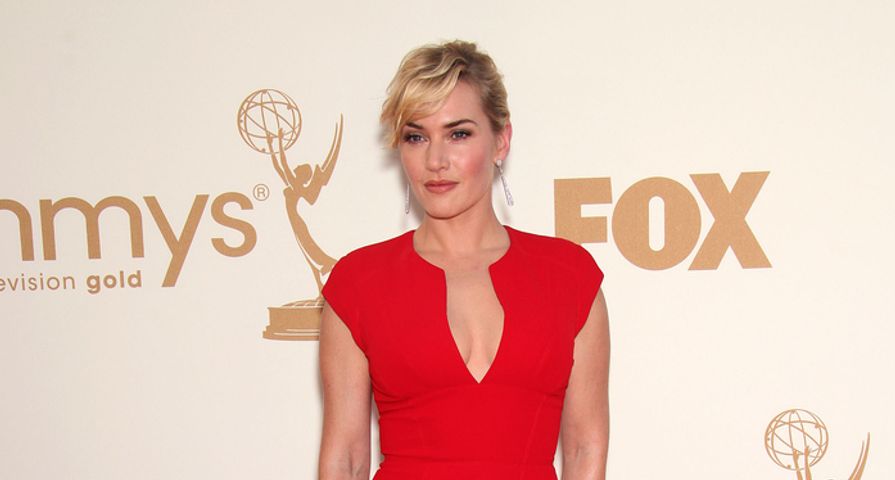 Appearing on Ellen Degeneres’ talk show, the 38 year-old actress explained that her 3-month old son’s middle name is a reminder of how she met her husband, Ned Rocknroll.

Back in 2011, Kate was staying at billionaire Richard Branson’s Carribbean retreat along with 20 other guests when a house fire broke out. Kate famously brought Richard’s mother to safety — and on that fateful night, she also met Ned. She and Ned wanted something to remember the experience by, so that’s what led them to pick their son’s middle name.

As for his first name, it’s simply a nickname that a childhood friend of Kate’s had. She always liked the name, and felt great support from the friend. “He was a great figure in my life,” she said. Check out the video to hear the full name!

The baby’s last name is more traditional: Winslet. When Ellen asked Kate why they didn’t give him “Rocknroll” as a last name, she simply responded, “Why do you think?”

What do you think of the unusual name? Would you name your kid something like that?

Also Check Out: The 11 Absolute Worst Celebrity Baby Names Ever!