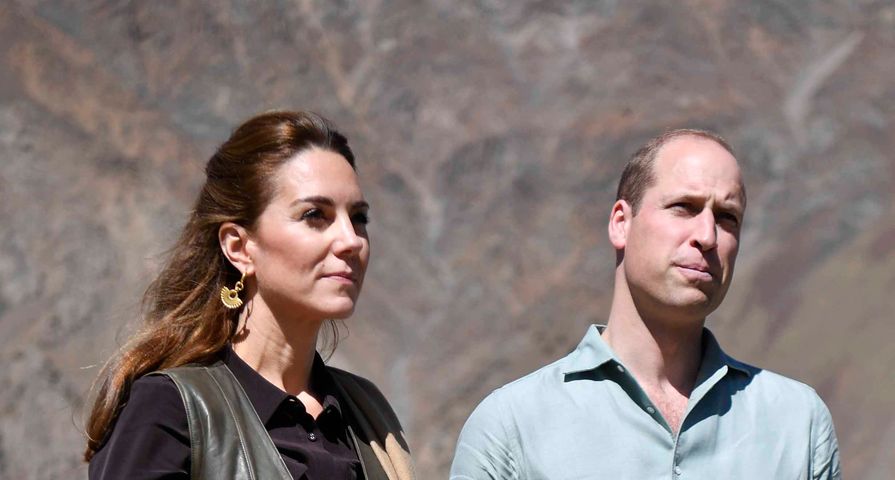 Kate Middleton and Prince William just encountered a terrifying moment during their tour of Pakistan!

After a hectic day of engagements in Lahore, the Duke and Duchess boarded a jet back to Islamabad when an electrical storm hit. It was reported that lightning could be seen crashing down around the right wing of the jet. Despite the best efforts of the RAF Voyager, the plane had to turn back to Lahore as a safety precaution. A flight that was intended to only be 25-minutes ended up taking them over two hours.

“Those big flashes are the RAF Voyager, carrying William, Kate and traveling media, going through [lightning] – two aborted landings at Islamabad due to the storm and we’re back in Lahore,” reporter Emma Louise Bowden tweeted.

Reportedly, Prince William was able to make light of the scary situation and suggested that it was either going to be a night out in Lahore or they’d fly back to the capital later in the evening. 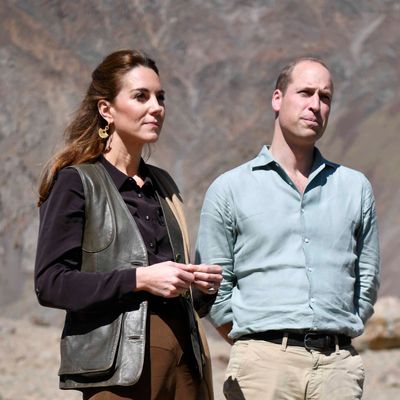