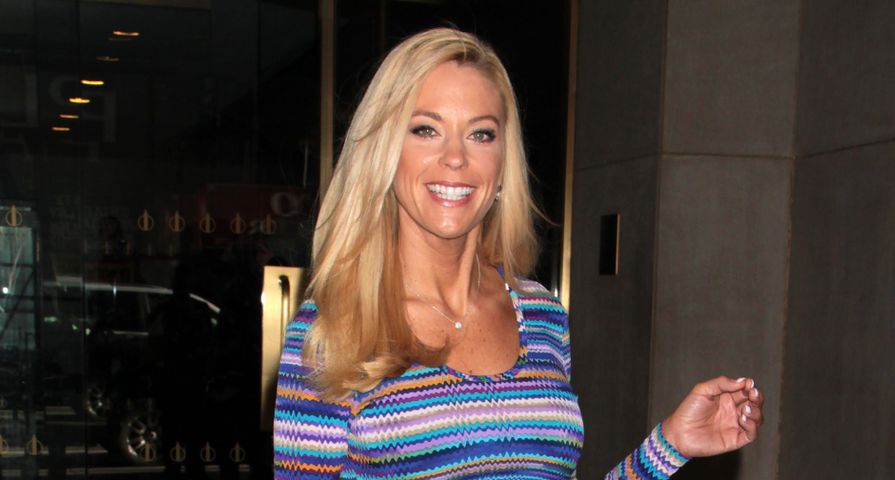 This spring, romance is in the air for Kate Gosselin!

The 40 year-old star of reality show Kate Plus 8 was spotted having a sweet romantic dinner date with boyfriend Jeff Prescott in Philadelphia on Friday.

Kate and Jeff drove to Talula’s Garden, a restaurant serving American food inspired by the farm and the garden. A witness says they enjoyed a cozy, leisurely meal and even shared a romantic kiss. But did their PDA go too far? Check out the video for more juicy details!

Kate confirmed back in December that she and Jeff were dating. Kate has snagged herself quite a catch: Jeff is the COO and co-founder of Dreamstime, an Internet based digital image company that supplies content for for media outlets and both corporate and personal clientele. Back in 2007, the Nashville Business Journal estimated his company’s value to be well over $15 million.

Jeff is also involved in several types of philanthropic work. Plus, he and Kate have something major in common: kids. He doesn’t have the huge brood that she does, but he is a divorced father of three.