Kate Gosselin And Kids Coming Back To TV 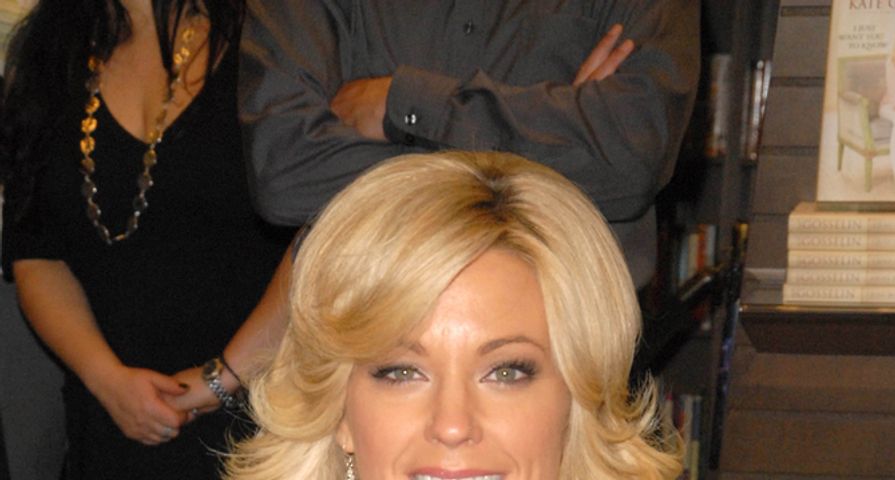 Kate Gosselin and her eight kids returned to TV for a special when her brood turned ten — and now they’re back again!

TLC has ordered new episodes of Kate Plus Eight to air in December. The special episodes will follow Kate, 39, and her eight kids — Cara, Mady, Alexis, Hannah, Aaden, Collin, Leah and Joel — as they enjoy a summer vacation in New England and then get ready to go back to school in the fall.

“They have problems with wants and needs and manners and morals and what’s right and what’s wrong,” he said. “I think more so than someone who grows up off TV.”

But Kate disagrees. “We are who we are and we always will be whether we’re on camera or not,” she said in an interview. “I see absolutely no ill effects in my kids. In fact, they’re well-rounded, they’re smart, they’re well-traveled, and they can size up a person in a nanosecond.”

Check out the video for more about the new shows. Will you be watching?