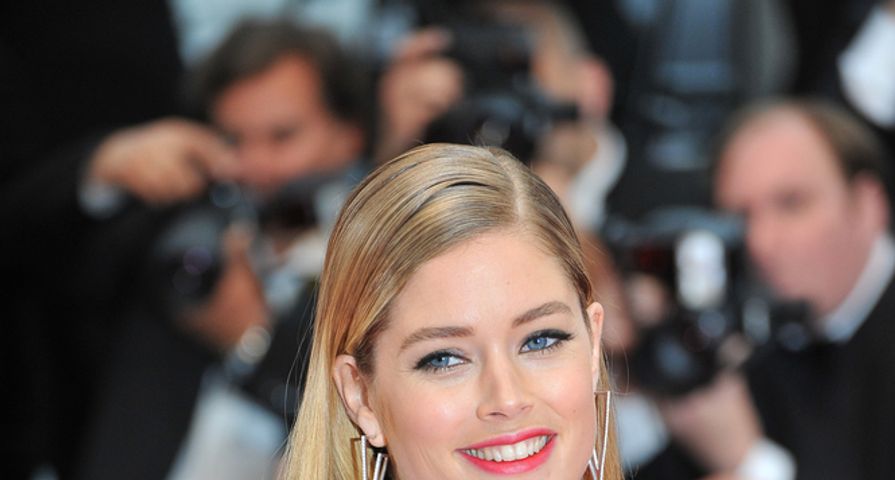 Lingerie brand Victoria’s Secret is well known for its lengthy roster of beautiful supermodels known as the Victoria’s Secret Angels but recently some of the Angels have clipped their own wings, announcing their departure from the brand.

Taylor Swift’s best friend Karlie Kloss made headlines on February 20 when it was announced she was leaving Victoria’s Secret after four years with the company and two years as an official Angel. The incredible model will hardly be out of work however as she has work lined up with Kate Spade, Joe Fresh and L’Oreal Paris not to mention she is also returning to school at NYU’s Gallatin School of Individualized Study.

Victoria’s Secret exec Ed Razek took to his Instagram to confirm Kloss’s split from the brand, “Karlie and I met several months ago to discuss the many things she hoped to do in her life and career. As we talked, it became clear she would not have the time to fulfill her myriad commitments. Reluctantly, we agreed she should leave the brand at the end of her contract.”

It turns out however there was another big exit in the Angel department before Kloss’s announcement which Razek addressed shortly after.

In a separate Instagram post he confirmed that Doutzen Kroes also retired as an Angel back in December after six years. “After I posted the news about @karliekloss leaving VS I got a number of texts asking me why I hadn’t said anything about Doutzen @doutxen leaving at the end of last year,” he wrote.

“Fair question. The simple answer is I should have. Doutzen had a lucrative opportunity in Europe and it would have conflicted with her VS obligations. So, at her agencies request, we released her from her contract. There was no conflict. No animosity. None of the nonsense I read on Instagram. She had a great business opportunity, and I wanted to be fair to someone I adore and respect.”

With two spots open, speculation is swirling about who will take on the coveted job, maybe Kendall Jenner will make her climb to the top of the modeling world even sooner than expected.