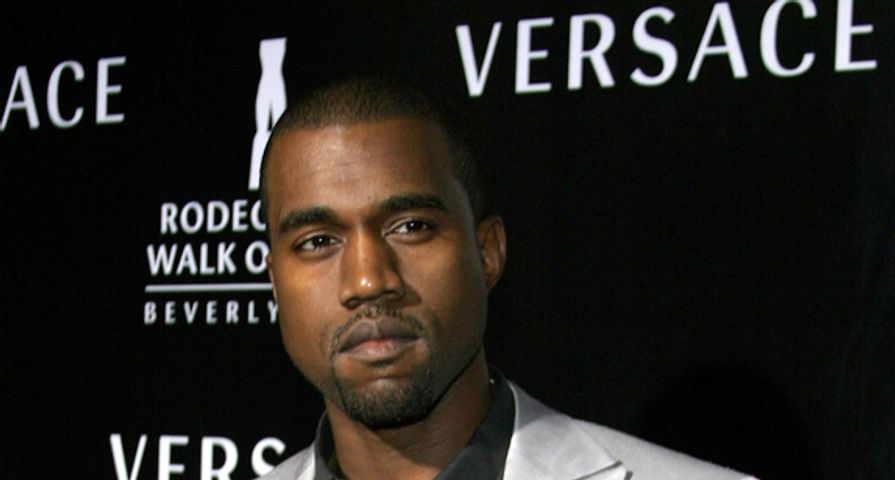 The 38-year-old rapper was originally scheduled to perform at the Governors Ball music festival this weekend when the event was cancelled due to poor weather. In the hopes of making it up to his fans, West made plans for a surprise concert. West’s creative director, Virgil Abloh, announced the performer’s intentions via Instagram, “Summer jam now. **PABLO details being sorted. update shortly.”

To get plans under way, West crashed the stage at Hot 97’s Summer Jam in New Jersey. His wife, Kim Kardashian, posted a Snapchat video of him on the phone making plans for a new concert. “Call the mayor and shut down the block about four streets and put screens up so they can have a party outside,” West said, “I hear it’s sold out already.”

After selecting New York City’s Webster Hall as the venue, West tweeted, “Show at 2am SOLD OUT.” More than 4,000 fans flocked to attend the concert that turned into a “near riot.” By the time West arrived, fans crowded the streets to catch a glimpse of him. At 1:45 a.m. ET, the venue took to Twitter to announce that the impromptu show was cancelled. “There is no late show at Webster Hall tonight. Please get home safely,” the announcement stated. Abloh later confirmed the cancellation on Instagram, saying it was due to “safety priority.”