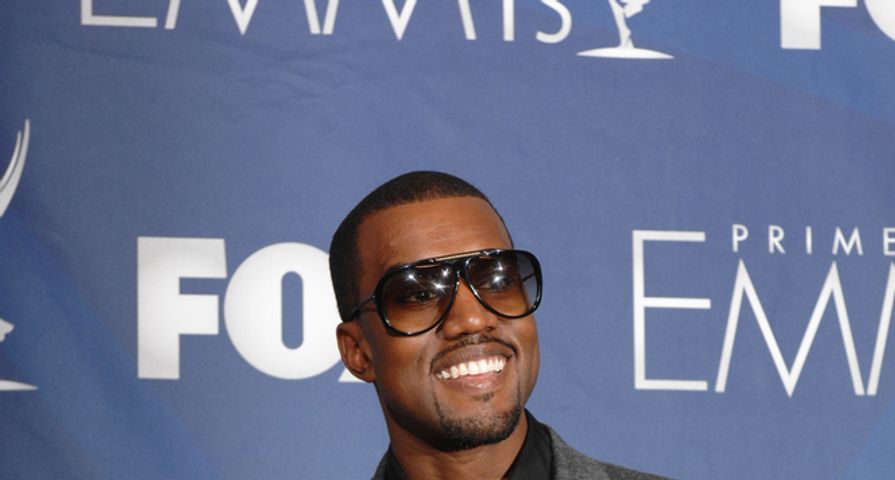 How much would you spend on holiday gifts for your 18 month-old? Kanye West thinks $74,000 is appropriate.

According to a source in Heat magazine, the rapper reportedly dropped $62,000 on a diamond-encrusted tiara in addition to $12,000 for a toy replica of his matte black SUV for his daughter.

The source says the reason behind the glamorous tiara is that “when she plays dress-up she’ll be a real princess.”

As for the miniature car? “He thinks it’s the coolest thing ever.”

These gifts seem to go against North’s mom Kim Kardashian’s desire to make sure that North isn’t spoiled. In  recent interview ES Magazine, Kim said, “I was saying that earlier to my friends, ‘I wonder what [North’s] first job is gonna be’. And they were like, ‘What? She’s gonna have a job?’ and I was like, ‘Are you kidding me? Of course she is.’ She will have to work for what she wants.”

Kim explained that when she was young, she got a job at a clothing store so she could save money to buy designer things — and she wants to instill those same values on North.

Maybe Kanye feels guilty for being away from North? Rumors have swirled that Kim and North may spend Christmas apart from Kanye, who also missed out on seeing his family for Thanksgiving.