Kanye West Released From Hospital After A Week 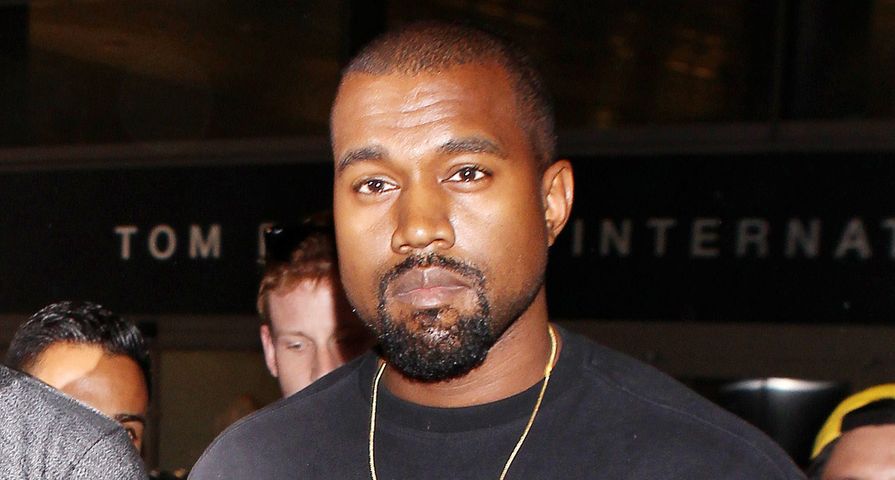 After more than one week in the hospital following some sort of breakdown, rapper Kanye West has now been permitted to leave, multiple sources have confirmed.

West was first admitted to UCLA Medical Center on November 21 after police received a call that he was acting “erratically” at the home of his personal trainer, and has been in the hospital in the week since, including over the Thanksgiving holiday, for evaluations.

While initial reports indicated that the 39-year-old was suffering from sleep deprivation and dehydration, it quickly became clear he was not in a good mental state, and had reportedly been under extreme stress following his wife Kim Kardashian’s robbery in Paris, and the anniversary of his mother’s death contributed to the breakdown.

Of course, many have been concerned about West’s mental health for quite some time after various rants on social media and on television interviews, not to mention a very strange one about Jay-Z and Beyonce during his last concert before his breakdown.

Meanwhile Kim has stuck by Kanye’s side every day and a source told Us Weekly. “It’s just been hell for them. Kanye’s behavior took a huge toll on their marriage. But, Kim feels relieved he is getting the help he needs. She thinks this is what it will take to save him…and help their marriage.”