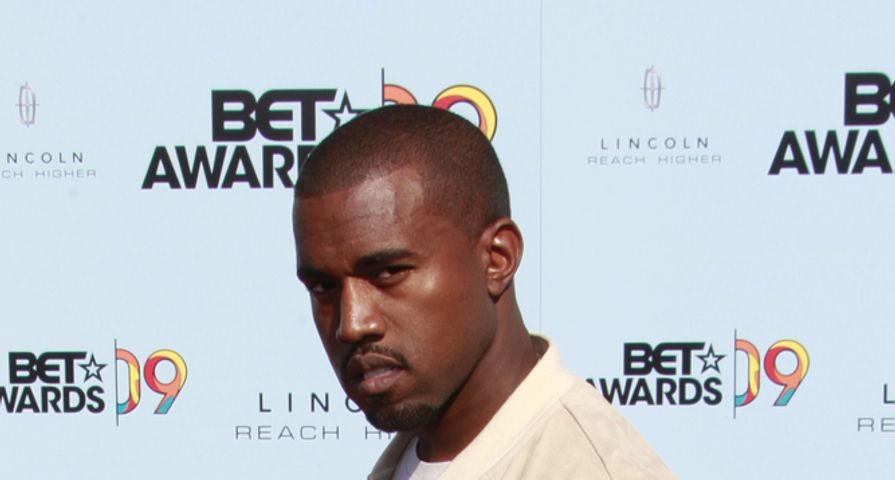 Ah, the big game. It was a dandy. It played true to sports, with perfect bursts of shifting momentum. Then, to cap the magic, a play call was offered that has gone down as one of the most mysterious in Super Bowl history.

Kanye West? He wasn’t impressed. Or so he didn’t seem to be. Taking in the game from a luxury box with wifey Kim, Kanye’s presence was captured many-a-time when fellow Super Bowl attendees snapped selfies with Kanye in the mix.

Sure, we all know that Kanye hates to smile for the camera, and feels like he should be paid for each and every breath that he takes–which in some ways, he is–but lately he has taken his “I hate everything” persona to a new, and exciting level. We’re not saying that he needs to be put on suicide watch just yet, but he may be getting close.

It is possible that Kanye was merely disinterested in being at the football game with his wife, who used to date a professional football player and was present when said player (Reggie Bush) won the Super Bowl. But, that’s probably not it. Kanye is simply that adept at not smiling when a camera is present.

Case in point. An outing on Super Bowl Eve with Kim, and friends John Legend and Chrissy Teigen. They capped some fun with a visit to a Waffle House (WaHo or WaHou if you’re from the South), where Kanye was once again photographed… not smiling.

To see evidence of sour Kanye, check out the video below!