Kanye West Gets Interrupted On Stage, Declares Himself The ‘Greatest Living Rockstar’ 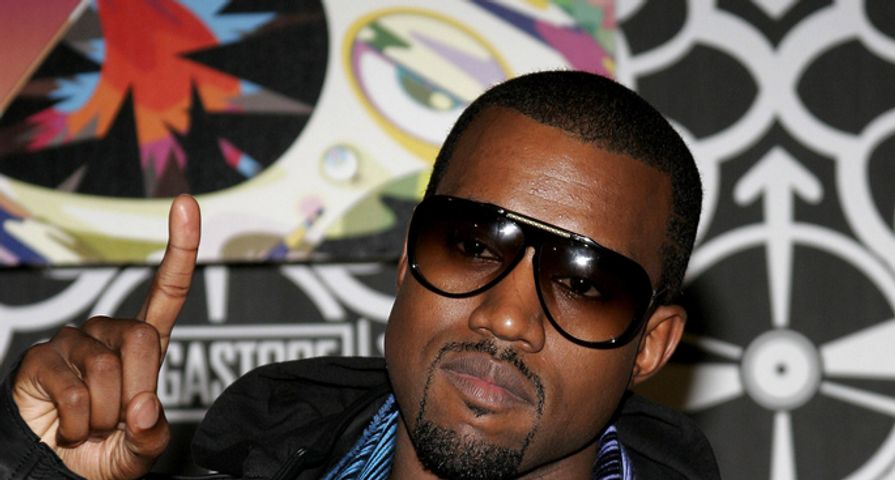 Kanye West has enough fans to make him one of the most popular stars on the planet, but there is also a reason why he is one of the most hated. Although there was a brief period of time where it looked like his ego was in check, that most definitely wasn’t the case during his headlining performance at Glastonbury.

On Saturday June, 27, someone took it upon themselves to poke fun at one of West’s most infamous egotistical moments — when he was interrupted on stage by a British comedian, Lee Nelson, who stormed the stage wearing a “Lee-Zus” t-shirt, but was quickly removed by security.

Months prior to the festival, when it was announced that West would be headlining, there was a petition to have him removed due to disappointment from rock music fans, but that didn’t stop him from making quite the declaration to the crowd. “I’m going to say this tonight because 20 years from now, 30 years from now, 40 years from now, I might not be able to say it, but I can say it tonight… You are now watching the greatest living rock star on the planet.”

He then took on one of rock music’s biggest hits, performing a rendition of Queen’s “Bohemian Rhapsody.” The statement and the performance started an uproar on social media from music fans who clearly did not agree with the rapper.

Apparently some actual rockstars did not agree with it either as The Who’s Pete Townshend made a little dig at West, stating, “We’re going to send you home now with a rebellious, ‘Oh yeah, who’s the biggest rock star in the world?'” before performing an amazing guitar solo.