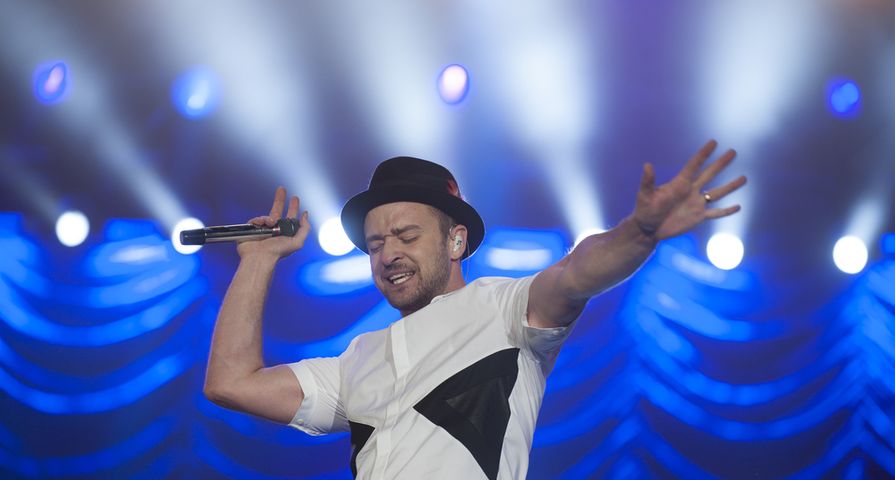 Justin Timberlake just released the video for his newest song, “Can’t Stop The Feeling!” and it’s the summer song we’ve been waiting for!

The song is the lead single for Dreamworks Animations upcoming musical comedy Trolls, set for release in November 2016. Justin will voice one of the lead characters of the film along with Anna Kendrick.

The music video is the perfect mix of silliness and fun, with Justin refusing to take himself too seriously. The pop performer dances his way through a grocery store, at one point using a banana as a microphone! In a similar fashion as Pharrell William’s video for “Happy,” Justin’s music video shows an array of interesting characters dancing at their places of work. Whether it’s Cristy at the laundromat, Dave at the car wash, or Stevie at the barber shop, these people refuse to be shown up by Justin’s signature dance moves. Near the end of the clip, the group get together for a dance mob that’s too fun to miss. The feel-good video is sure to get your hands clapping and feet tapping!

Oh, and we mention Justin dances with a wacky inflatable tube man?