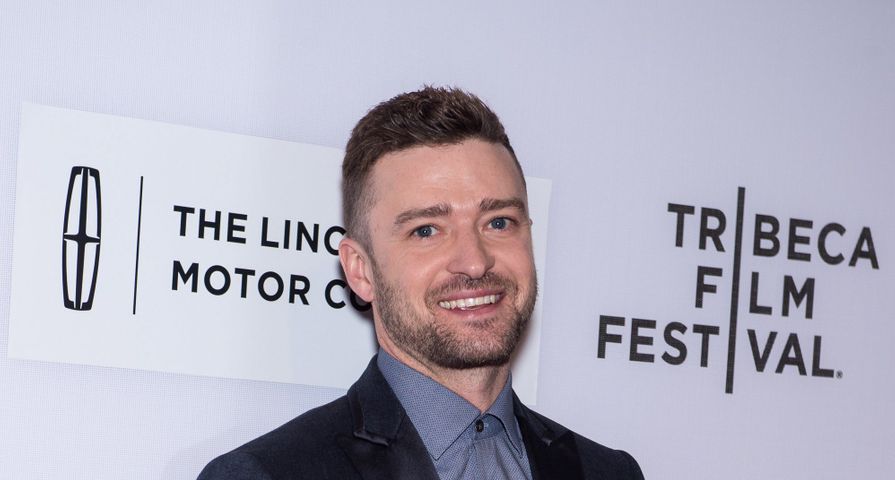 It has been a really long time, but Justin Timberlake has finally released new music. Late on Thursday, May 5, Timberlake dropped his newest single “Can’t Stop the Feeling” and also released the complete video featuring several stars on Vevo as well in his first release since 2013!

Timberlake has come a long way since his ‘NSync days, and with multiple Grammys and dozens of singles under his belt, a three year wait seemed a little too much for fans, but it was all worth it.

He first took to his social media to post a sneak peek of the video with costars including Gwen Stefani, Anna Kendrick, James Corden, Kunal Nayyar, Icona Pop and Ron Funches, who are all the voice actors for the upcoming animated film Trolls. Timberlake is not only providing the voice of Branch, but he is also providing the movie with an entire soundtrack as the executive music producer for the film.

Along with all of these undertakings, Timberlake has also promised a foray into country music after giving a stellar performance with country star Chris Stapleton a few months ago.

Check out the song and video below!