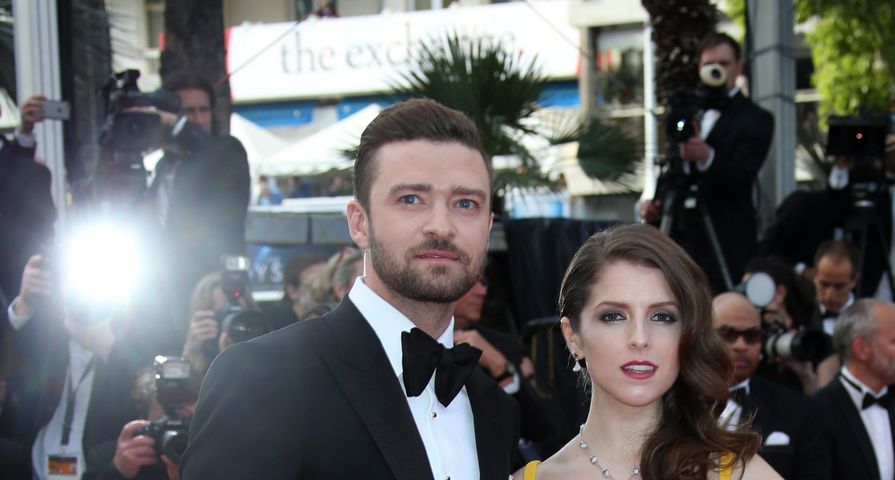 Justin Timberlake and Anna Kendrick gave fans a sneak preview of their vocal talents together when they serenaded the crowd at the 2016 Cannes Film Festival.

The two talented celebrities are co-starring in the upcoming animated film Trolls and, on Wednesday, May 11, together they performed an emotional rendition of Cyndi Lauper’s “True Colors.” “We are Anna and Garfunkel,” Timberlake joked to the crowd before adding, “OK, we are going to give this a go, but you guys have to be nice.” Then Kendrick chimed in with, “We’re just friends here right? This isn’t like a big deal… we’re just hanging out in our living room.”

Of course everyone knows that both are very talented singers with Timberlake’s numerous hit albums and Grammys while Kendrick was nominated for her first Tony Award when she was only 12, so naturally the performance was absolutely amazing. Timberlake is not only voice-acting for the film, but is also acting as the executive music producer for the soundtrack and he just released his first single since 2013 with “Can’t Stop the Feeling” on Friday, May 6.

Trolls tells the stories of a group of trolls who embark on a journey that takes them far away from home and also includes the voices of Gwen Stefani, James Corden and Russell Brand.