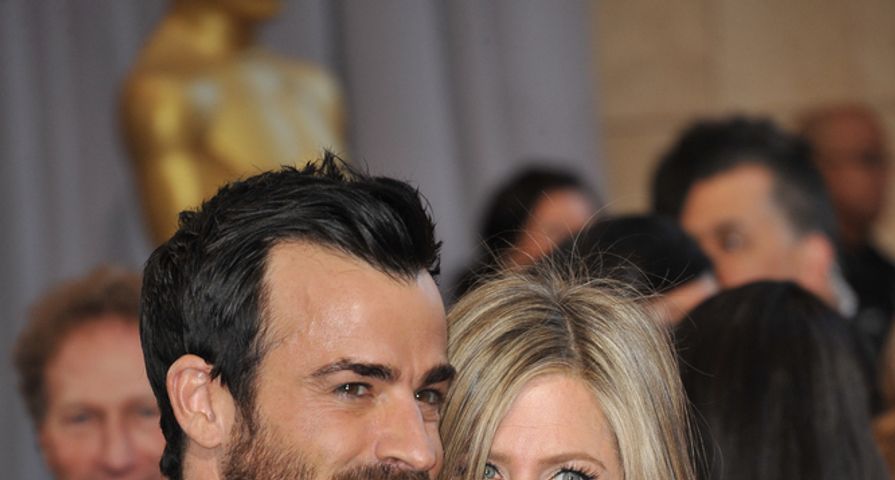 Justin Theroux is engaged to one of Hollywood’s hottest leading ladies, Jennifer Aniston.

But who did he lust after before Jen?

Appearing on Jimmy Kimmel Live, the 42 year-old actor revealed that his childhood crush was Debbie Harry of Blondie.

“I remember my uncle actually had a cassette of hers in the car, and I was like, ‘Who is this’?” he explained. “I hadn’t even heard her music and I was like, this person is really special.”

But unlike most people, Justin actually got a chance to meet his celebrity crush in the flesh. “I met her only a couple of years ago,” he recalled. Check out the video to see what happened when they came face to face!

Meanwhile, Justin’s fiance, Jennifer Aniston, has said that she doesn’t really have a celebrity crush, or a list of five people she’s allowed to be with if the opportunity presents itself — but she admitted to liking Ryan Gosling.

Trying to explain Ryan’s appeal, Jennifer said, “It’s like an innocent, very cute [thing], but yet there’s a lot more going on.”

Maybe that’s what she likes about Justin — that he’s appealing on the outside but also has a lot of mystery beneath the surface!