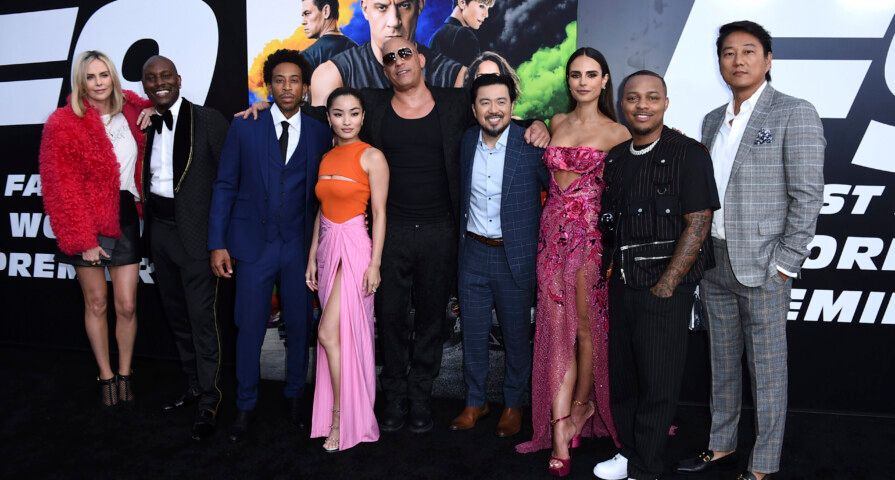 Justin Lin has announced that he will no longer direct Fast X, the 10th instalment of the Fast & Furious franchise.

Lin, who co-wrote the film and directed five others in the franchise, shared the news by releasing a statement on the movie’s Instagram account. “With the support of Universal, I have made the difficult decision to step back as director of FAST X,” the statement began.

“Over 10 years and five films, we have been able to shoot the best actors, the best stunts, and the best damn car chases,” he continued. “On a personal note, as the child of Asian immigrants, I am proud of helping to build the most diverse franchise in movie history.”

“I will forever be grateful to the amazing cast, crew and studio for their support, and for welcoming me into the FAST family,” he concluded.

Lin has directed five movies in the Fast franchise and joined the series in its third instalment, 2006’s The Fast and the Furious: Tokyo Drift. He continued on to direct Fast & Furious (2009), Fast Five (2011) and Fast & Furious 6 (2013). Lin did not direct the 7th and 8th instalments, but did return for last year’s F9, which earned a whopping $720 million worldwide.

Fans were surprised by the news that Lin would no longer be directing given that Fast X has already begun filming. Longtime stars Vin Diesel, Michelle Rodriguez, Sung Kang, Ludacris, Jordana Brewster, Tyrese Gibson and Nathalie Emmanuel are expected to return.