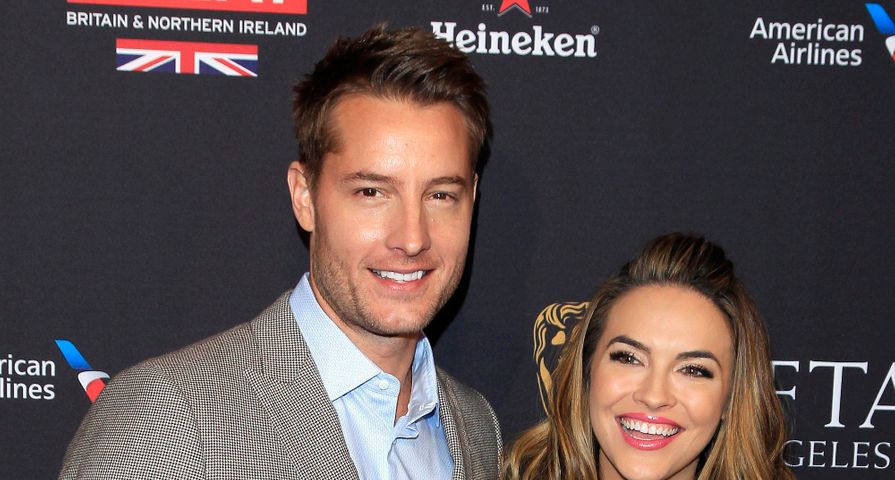 Chrishell Stause responded to her former husband Justin Hartley’s separation filing with a very different date of marital estrangement, a source revealed to Us Weekly.

In the documents, the Selling Sunset soap opera star listed November 22 as the pair’s official date of separation. While, the This Is Us actor claimed they split on July 8, according to his separation paperwork.

On November 22, the former couple called it quits after two years of marriage – the exact same day Stause wrote that they have split. The Selling Sunset actress is also demanding spousal support from the actor and requesting him to pay for her attorney fees. Hartley, who cited “irreconcilable differences” for the reason of their separation, does not believe he owes Stause any money, according to the documents.

The 38-year-old soap opera star, who has updated her social media bio – took out the words “wife” and “stepmom” (Hartley shares 15-year-old daughter Isabella with his ex-wife Lindsay), broke her silence on December 2 with a cryptic quote.

“It’s hard to watch people change right in front of you. But it’s even harder remembering who they used to be,” the quote attributed to author Nishan Panwar.

Hartley and Stause, who dated for four years, exchanged vows in October 2017. Earlier this month, the twosome appeared to be on good terms, hosted a viewing party together for Hartley’s former costar and Stause’s best friend, Melissa Claire Egan.

“SO lucky for these friends, and so lucky for my besties @chrishellhartley & @justinhartley, throwing a screening party for ‘Holiday for Heroes’ tonight. Best friends ever,” Egan captioned her post, alongside a photo with Stause and her friends.

In the weeks leading up to Hartley’s separation filing, the estranged couple also attended an L.A. Kings game, an Ellen DeGeneres Show taping, and Hollywood Reporter’s Golden Globe Ambassadors event. While the soap opera actress shared photos and videos all of the mentioned events on her social media, the This Is Us star last posted about his estranged wife on July 21.