Home » Trending News » Justin Hartley Opens Up About His Daughter Beginning To Date: “I Hate It. I Hate All Of It”

Justin Hartley Opens Up About His Daughter Beginning To Date: “I Hate It. I Hate All Of It” 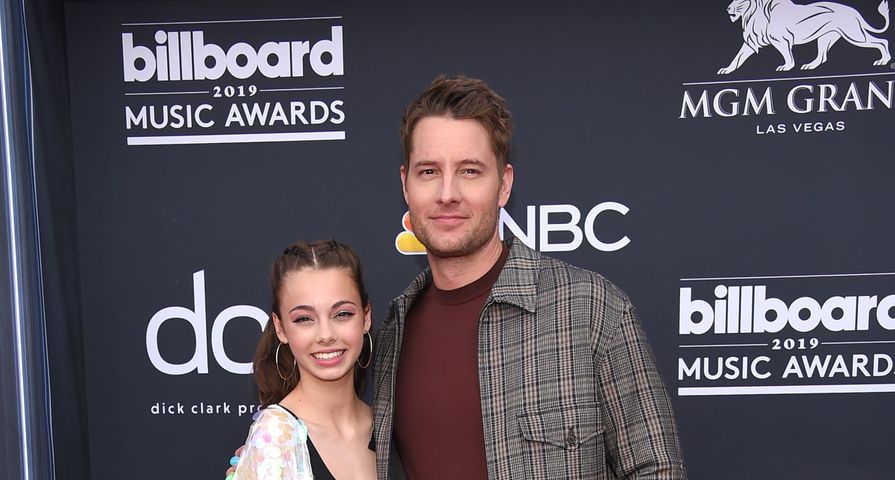 This Is Us star Justin Hartley has a lot going on in his hit TV show as Kevin Pearson, but his off-screen life is just as family-oriented.

Hartley has always been very open about his close bond with his daughter Isabella, whom he shares with ex-wife Lindsay Korman, and now that his 15-year-old daughter is beginning to date, the 42-year-old has some feelings.

During an appearance on The Tonight Show with Jimmy Fallon, Hartley said he understands his daughter dating, but he doesn’t like it.

“But I hate it. I hate all of it,” admitted the father of one. “I’ve never loathed anything more in my life. ‘Cause I loved her first, man! You know what I mean?”

Fallon then asked the actor if there were any of his daughter’s dates that Hartley that  “‘Okay, maybe he’s cool’?”

Hartley and Korman, who co-starred together on Passions were married in May, 2004 before they welcomed their daughter a few months later on July 3. In 2012 Korman filed for divorce citing “irreconcilable differences” and asking for joint physical and legal custody of their daughter. Hartley began dating soap opera actress Chrishell Stause in 2014 and the pair were married on October 28, 2017.