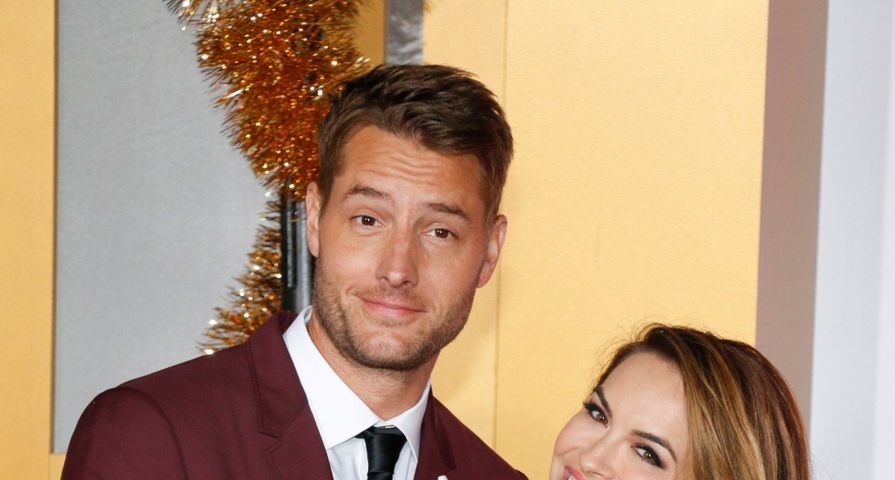 Fans of This Is Us star Justin Hartley and Selling Sunset star Chrishell Stause weren’t the only ones blindsided by their separation – even their inner circle was surprised by the news.

“Justin had been having problems with the marriage for a while,” a source told Us Weekly about the November split.

Despite the news about Hartley’s feelings about his marriage to Stause, the insider also revealed that “the [separation] filing was a big surprise to everyone around Justin and Chrishell in terms of their friends.”

On November 22, it was confirmed that Hartley filed for separation from his estranged wife of two years. According to the Los Angeles Superior Court online agenda, the 42-year-old star submitted the documents in Los Angeles and cited “irreconcilable differences” as the reason for their split, and added the date of separation as July 8.

However, Stause had a different date of separation written than Hartley on her papers. The 38-year-old actress wrote November 22 as her date.

According to a source who spoke to TMZ, and told the outlet that the Selling Sunset star is privately calling bull on the date of separation Justin listed in his divorce filing and says they were together right up until the day he filed – November 22.

She is also seeking spousal support and asking Hartley to cover her attorney fees. His paperwork says that he doesn’t want to pay either of those requests.

Before the couple’s announcement of their split, Stause hosted a viewing party alongside Hartley and their mutual friend Melissa Claire Egan for the Hallmark Channel movie Holiday for Heroes.

In addition to that, the pair has been spotted together after their reported split date and attended the Emmy Awards together on September 22, the Veuve Clicquot Polo Match in Los Angeles on October 5, and the Hollywood Reporter–sponsored pre-Golden Globes party on November 14.

On December 2, Stause broke her silence on Instagram with a cryptic quote. “It’s hard to watch people change right in front of you. But it’s even harder remembering who they used to be,” the quote attributed to author Nishan Panwar read. She also removed the words “wife” and “stepmom” from her social media bio.