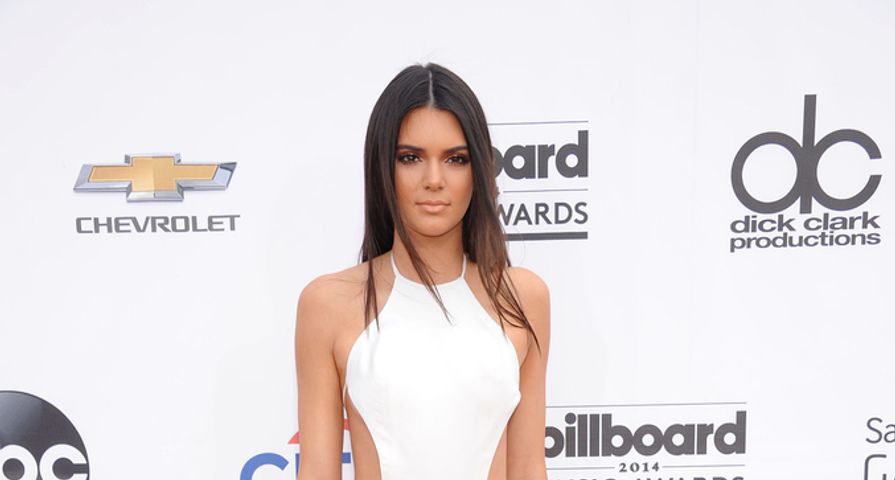 Justin Bieber and Kendall Jenner have been friends for a while — but could their relationship be evolving into something more romantic?

In a recent post to Instagram, the 21 year-old singer shared a photo of himself coming up behind the 19 year-old model and reality star as she sat in a bikini, holding a puppy. The two certainly look very cozy in the snap, which Justin did not caption. See the intimate photo below.

The photo was part of a set that also included another one of a Justin holding a pup on his own.

Justin and Kendall are both attending Coachella, the Southern California music festival that will rage all weekend — and they’re going to be sure to document it with photos on social media.

First, we saw that Justin was driving around Los Angeles with Kendall and Hailey Baldwin. Then Hailey posted a picture of herself and Kendall posing in bikinis, writing that it was a “good start to Coachellla.” Then Justin jumped in with his photos.

Last year, Justin spent time at Coachella with both Kendall and her younger sister Kylie, notoriously making Selena Gomez jealous (Justin was rumored to cheat on Selena with Kylie). Get ready — we might be in for some more Coachella drama this year!