Julianne Hough Returning To ‘Dancing With the Stars’ 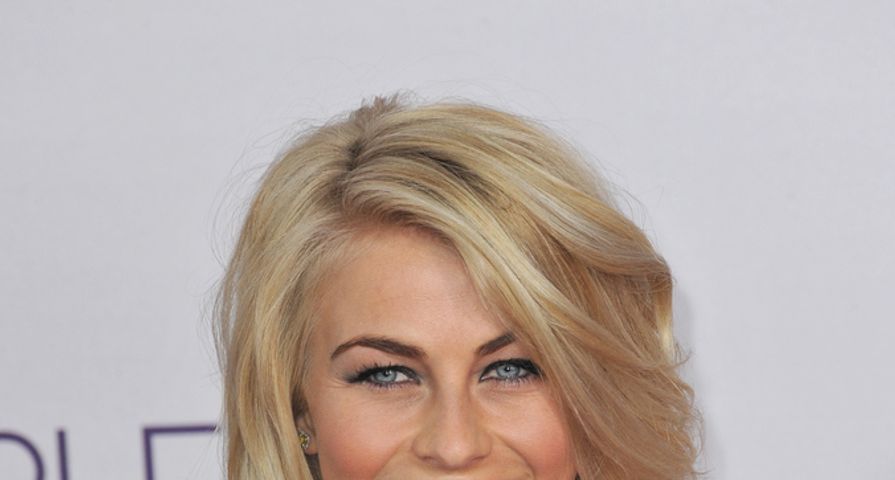 The next season of Dancing With the Stars will include a familiar face: Julianne Hough.

The dancer and actress will return to the show as a judge alongside Bruno Tonioli, Carrie Ann Inaba and Len Goodman. It’s unclear right now if she’s going to replace one of them or simply be a fourth judge, but the higher-ups at the show have reportedly been talking about adding a fourth judge for a long time.

We can probably expect Julianne, who has won the competition twice, to be a tough judge. She stirred up some controversy the last time she was a guest judge when she told Maksim Chmerkovskiy (who eventually won) that he had “phoned in” his performance with Danica McKellar.

Julianne’s brother Derek, who also dances on DWTS, defended her by saying,  “I don’t think anyone expected her to say that, but it’s her opinion and it’s neither right nor wrong. Judging is subjective…Whether or not you agree with Julianne, I think we can all agree that she definitely leaves her mark when she judges.”

You also have to admit that Julianne is definitely qualified to be a judge, since she’s so experienced in dance and DWTS specifically.

Check out the video for more about Julianne’s decision to come back!