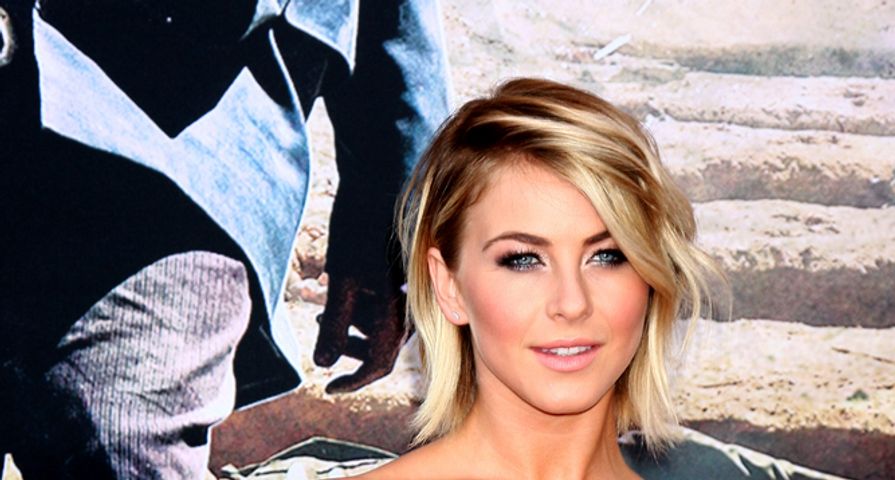 The crowd at Dancing With the Stars was all about Pretty Little Liars actress Janel Parrish’s latest dance routine — but judge Julianne Hough wasn’t so enthusiastic.

In fact, she was harsh enough in her critique that the audience booed her!

Janel and her partner Artem Chigvintsev performed a sexy, burlesque-themed dance that impressed audience members with its execution and style, but Julianne criticized the performance, withholding points because of what some people might call a technicality.

Check out the video to see a glimpse of the “raunchy” dance — and what Julianne said about it!

The judges were even harsher when it came to scoring Mean Girls actor Jonathan Bennett, who attempted a jitter bug with his partner, Peta Murgatroyd.

He nearly dropped Peta, which didn’t go unnoticed by judge Carrie Ann Inaba. “So much of it was wrong,” she said in her critique. “So much of it was just like wrong grips and wrong tosses,” she explained as the audience expressed their displeasure with loud boos.

The best part of the critique was Jonathan’s wide-eyed shock; apparently, he thought the dance went well. Watch the video and tell us what you think!