Julianne Hough And Brooks Laich Are Planning An “Intimate” Wedding 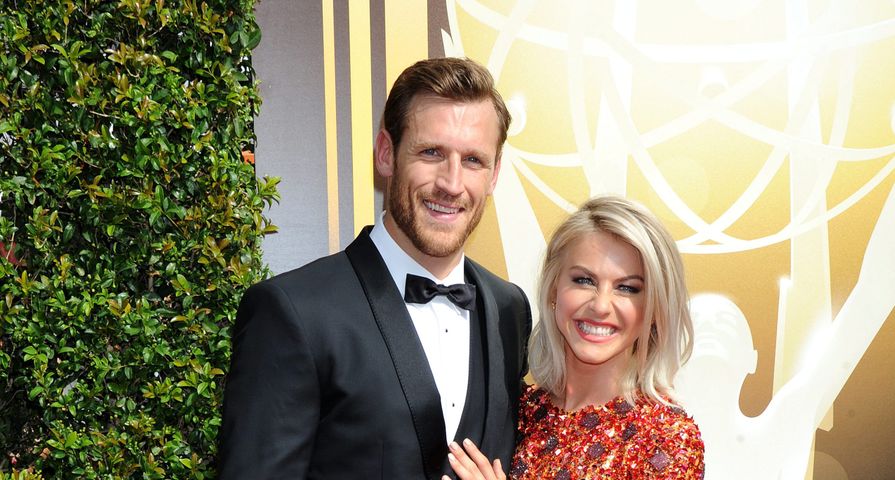 Dancing With The Stars: Injuries And Exits No One Saw Coming
Broadimage / REX Shutterstock

Julianne Hough is bucking the trend when it comes to lavish star-studded weddings.

The 27-year-old Dancing With the Stars alum isn’t rushing wedding plans with her fiancé, professional hockey player Brooks Laich. After 10 months of being engaged, she hasn’t even decided on a dress. “We kind of just started [planning], and we were like, ‘You know what? Let’s just chill. Let’s just enjoy the engagement process and the fun of it.’ So we haven’t really gotten into it,” the dancer told Us Weekly. “We’re kind of terrible.”

Fortunately, the couple are opting for a smaller scale wedding so the planning won’t be as extensive. “It’s mainly just friends and family,” Hough said. “We’re keeping it pretty small and intimate.”

Hough and Laich began dating in December 2013. They announced their engagement last August, which was also a low-key event.

“We were at home, romantic, and relaxed, which is perfectly very ‘us.’ We stood on the deck, watching the sun set over the lake and listening to our favorite songs. Not even for a second did I expect that beautiful, serene scene was about to become one of the most meaningful moments of our lives,” Hough shared on her personal blog.

“Getting engaged has been about much more than the engagement itself,” she added. “The rush of love from friends and family, plus the support from all of you has been overwhelming. The love being poured into this next step of our relationship is incredible, and I’m so very grateful.”