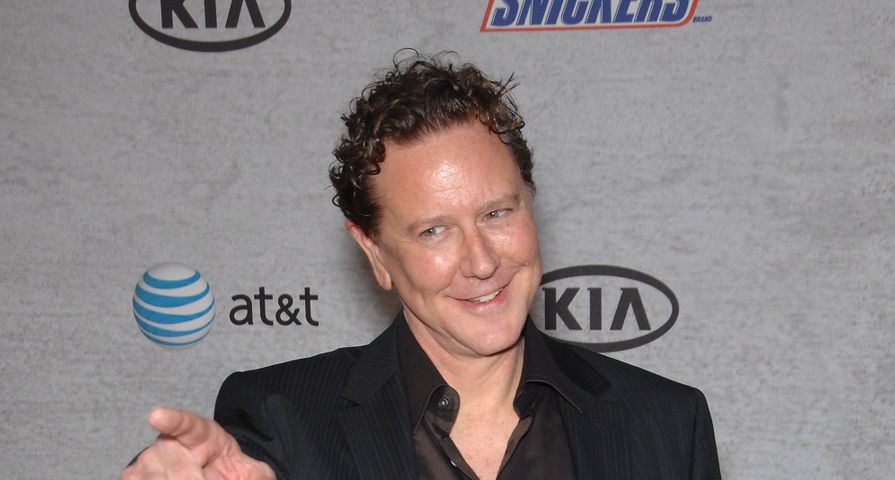 According to the reports, the 59-year-old was arrested on disorderly conduct charges after he refused to submit to a security screening by the Transportation Security Administration. The Dallas Police Department also said that Reinhold was offered a private screening room, but he still refused to go through the process and then became belligerent. “Dallas officers assigned to Dallas Love Field Airport were alerted by the Transportation Security Administration regarding an individual causing a disturbance by refusing to submit to a screening at the appropriate checkpoint area […] The individual in custody is 59 year old Edward Judge Reinhold. He has been transported to Lew Sterrett Justice Center and charged with Disorderly Conduct, Misdemeanor C,” the statement from the Dallas P.D. reads.

An attorney for the Fast Times at Ridgemont High actor told press that Reinhold’s bag had set off an alarm and he didn’t understand why he needed to be searched.