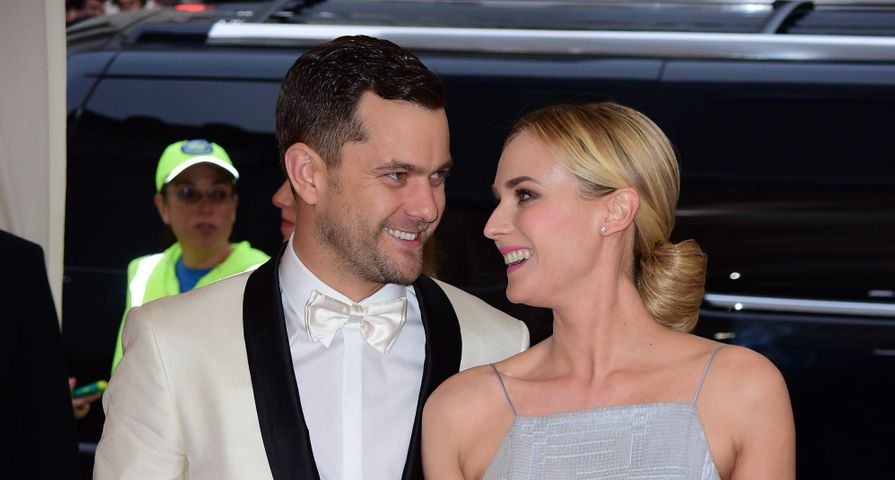 Cast Of Dawson's Creek: Where Are They Now?
Photo By: Gregorio T. Binuya/Everett Collection

Canadian born actor Joshua Jackson, 36, and actress/model Diane Kruger, 38, have been in a committed relationship since 2006 but aren’t married, nor do they intend to any time soon.

Many people just assume that the next step in affirming a relationship is to enter marital bliss together but Jackson and Kruger have reasons for why they have not, “I can tell you why we’re not married: We’re not religious. I don’t feel any more or less committed to Diane for not having stood in front of a priest and had a giant party. We’re both children of divorce, so it’s hard for me to take marriage at face value as the thing that shows you’ve grown up and are committed to another person” Jackson has stated.

It seems like they have both discussed the issue and their reasoning makes complete sense although Jackson has also stated that he is not saying he will never marry, so there is always a chance.

However, his girlfriend Kruger has also spoken out about not believing in marriage after she went through a marriage and divorce from Guillaume Canet who she was married to from 2001-2006.

The two remain friends, she just doesn’t think getting married means the relationship will last, “A guy friend of mine said, and it makes a lot of sense, that people should get married at the end of the road, not the beginning,” she once said.

There may not be wedding bells in the near future for Jackson and Kruger but the two stars are wholeheartedly in love and committed to each other, with or without a legal paper or religious ceremony.