Jon Gosselin Opens Up About Rough Relationship With Kate And Kids 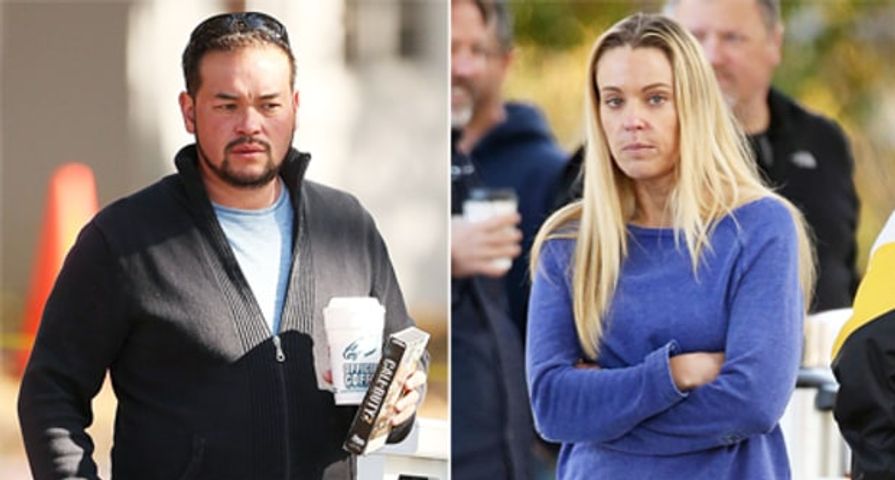 In a new interview with Yahoo, Jon Gosselin speaks his mind about the difficult relationship he has with his children and ex wife, Kate.

“It’s bad right now,” the former Jon & Kate Plus 8 dad said about the current state of his family. Despite having a child custody agreement with Kate, Jon still has problems seeing his children. He says Kate prevents him from seeing more than 4 of the kids at a time. Even worse, Jon says he hasn’t seen his son Collin, 12, in almost 2 years.

“I can’t do anything,” he revealed. “It’s unfair of her to do that, considering she claims that she does her best for all my kids. Dah, dah, dah, drama. ‘I’m perfect.’ No one’s perfect, honey. Trust me.”

Clearly frustrated, Jon added, “Now all the secrets are coming out because I’m not afraid to say anything. ‘How come you only get four kids?’ Because who I get is who I get. Whoever comes through that gate or gets off that [school] bus is who I get. And Collin is home-schooled, so he doesn’t get off a bus.”

Jon also had a few things to say to the people who claim he’s not fighting hard enough to regain custody of his children. “People are always like, ‘Oh, I would fight so hard [for a better custody arrangement],'” he said in the interview. “I’m like, ‘Honey, you don’t have the money to fight that hard. Do you know how expensive court is? You have no idea.’ All the filings—and I do my own filings, then submit them to a law firm for stamp of approval—I have to pay for that. And pay all the court fees in the hopes that you’ll get something out of it. I’ve been going to court for seven years now. Unless you can arbitrate out of it and have a working relationship with the other parent, you’re going to spend a lot of money.”

For now, he’s trying to stay as positive as he can. “If the kids want to come, they come. I love them all, but I am going to focus on the ones that want to come. My hands are tied.”

Kate filed for divorce from Jon back in 2009. Although Jon claimed Kate was the one who wanted a split, Kate told the press she had no choice but to seek a divorce if she wanted to protect her children.The couple’s divorce was finalized on December 18, 2009.