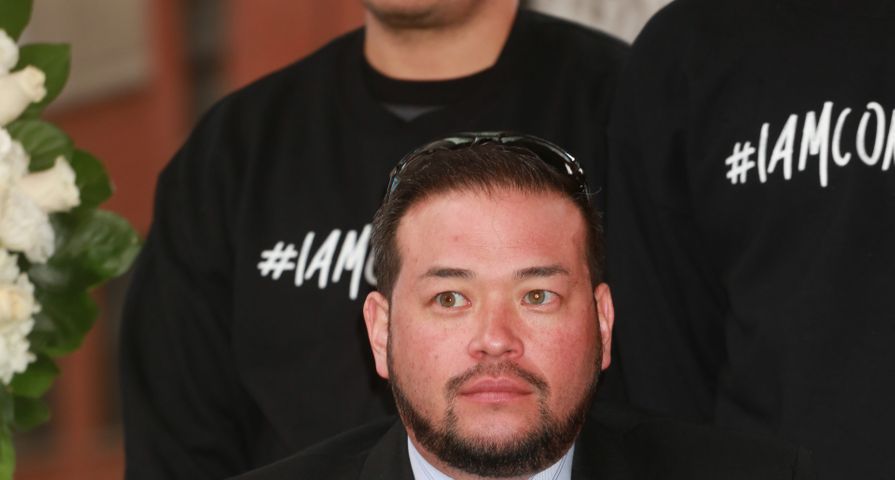 A lot has changed for Jon Gosselin since he starred on TLC with his then-wife Kate Gosselin on their hit reality series, Jon and Kate Plus Eight.

Since falling from the spotlight after his divorce from Kate, Gosselin has worked as a DJ, chef, and now reports are stating he is going to make his debut as a stripper at an Atlantic City nightclub.

The show, called “Untamed Male Revue” hits the stage on Saturday, April 1 on what also happens to be Gosselin’s 40th birthday. “This is a great way to see all of my fans and friends in one of the venues in Atlantic City that I happen to promote,” he stated about the event.

In a release from Caesars Atlantic City where Dusk Nightclub is located, the male stripper show is described as “an upscale male burlesque show designed by a woman for women. The show features a high level of production, special effects, trained dancers, female emcees and state of the art sound and light.”

After the big announcement, Gosselin spoke to Entertainment Tonight where he stated, “I’m an integral part of the show. Being part of something is a blessing. Since I joined Senate DJ I’ve felt like I belong to something and I’m not just out there on my own.”