Home » Trending News » Jon Gosselin Has Been Evicted From His Home

Jon Gosselin Has Been Evicted From His Home 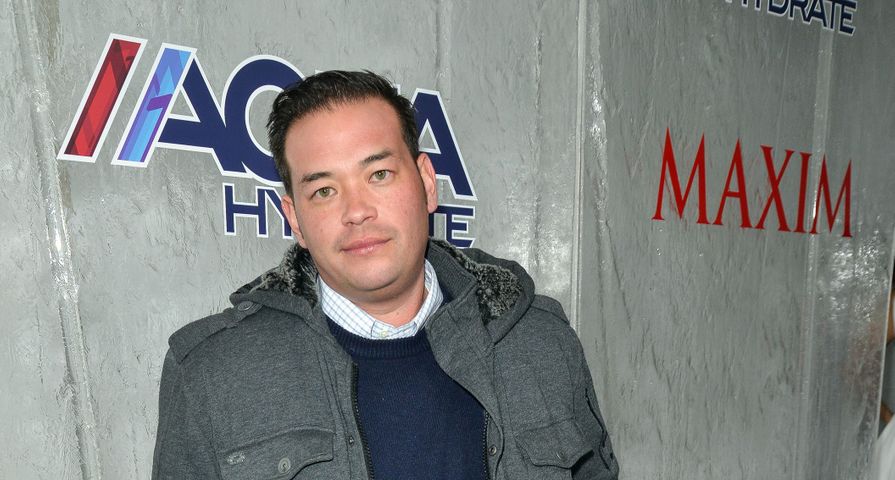 Former reality star, Jon Gosselin, has slid down the celebrity rails into obscurity since his TLC reality television show Jon and Kate Plus Eight was made into just Kate Plus Eight, after the couple split.

Sources now say his financial situation has gotten so bad he has been evicted from his home in Pennsylvania. “It’s true. The eviction happened last week. He could no longer afford the rent,” an insider stated.

Since his very public split with Kate Gosselin in 2009, Jon went on a womanizing tour and name-calling frenzy, quickly becoming a disliked personality.

As a result he had resorted to working as a waiter and most recently for a credit card company but has not been able to find a job to support the same lifestyle he had while in a TLC reality show.

He has also been known for reckless spending which makes it difficult for friends to help him out, “Jon has asked friends for help, but no one wants to lend him money because they don’t see how he’d be able to pay them back,” the insider said.

In the wake of the eviction, Jon has had to move into a small apartment which hurts his relationship with his eight children, “The saddest part of it is he now has nowhere to take the kids. He’s not allowed at the house, so he was taking them to his old apartment. But the new one is too small for eight children. It’s heartbreaking.”

Jon was last seen on the reality show Couples Therapy with his then girlfriend Liz Jannetta, however the two broke up recently after two years together.

Meanwhile, Kate Gosselin has had her fair share of troubles since the dramatic divorce but has returned to reality T.V. stating, “Hear me very clearly, if there was another way to singly support eight children, you would not know this name and I would be on an island, and so would they. You would never hear from us again.”

While it must certainly be difficult, not every large family has their own show to support themselves, however it is the only income Kate has known while raising her children.