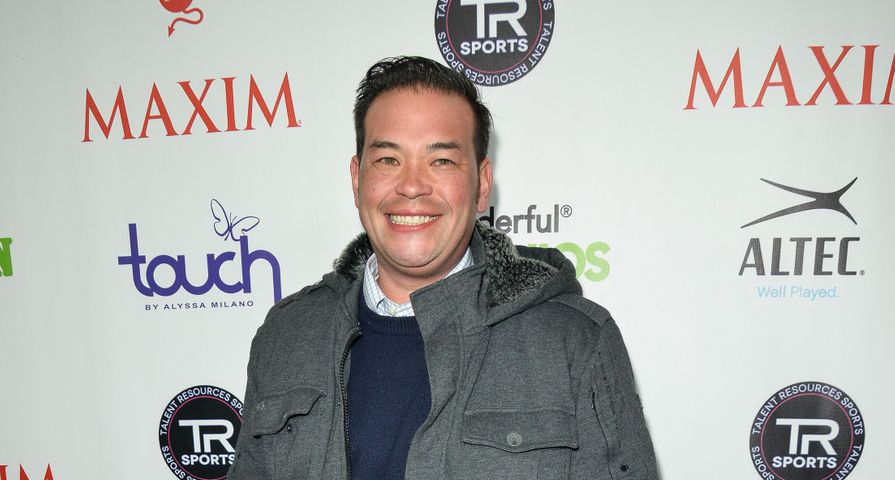 The rumors about Jon Gosselin’s latest profession are true: he was in fact in hired by the restaurant chain TGI Friday’s as a cook.

In Wednesday’s interview with 103.7’s “Kannon and Sybil,” Gosselin, 39, confirmed that he worked as a cook at a TGI Friday’s in Lancaster, Pennsylvania. Earlier this week, TMZ reported that the former reality star had been working at the franchise for a few months.

Gosselin told the radio hosts he wasn’t ashamed of working at the restaurant because he put his paycheck to a good cause.

“I love cooking, so my buddy calls me and asks me [because he] needed help in the kitchen,” Gosselin said. “So, I’m like, ‘yeah.’ I’m really happy that TGI hired me for my cooking ability, and not for who I am. But I only work there two days a week, so I took my paycheck and I would just donate to charity. One week it was CMN — Children’s Miracle Network. So, I did it not for the money, I did it because I’m passionate about cooking. I really didn’t make a lot of money there.”

Unfortunately, Gosselin said he had no choice but to leave his job after all the publicity he received. “I’m not going to work there anymore because now the trust and the teamwork is gone,” he revealed. “Because now someone took a picture of me and sold it to TMZ … and now I have to leave a job I’m passionate about.”

Gosselin also works as a DJ and says he makes good money doing it. “It’s the longest job I’ve had after the divorce, and it’s all mine,” he told Yahoo! Celebrity. “I own it.”