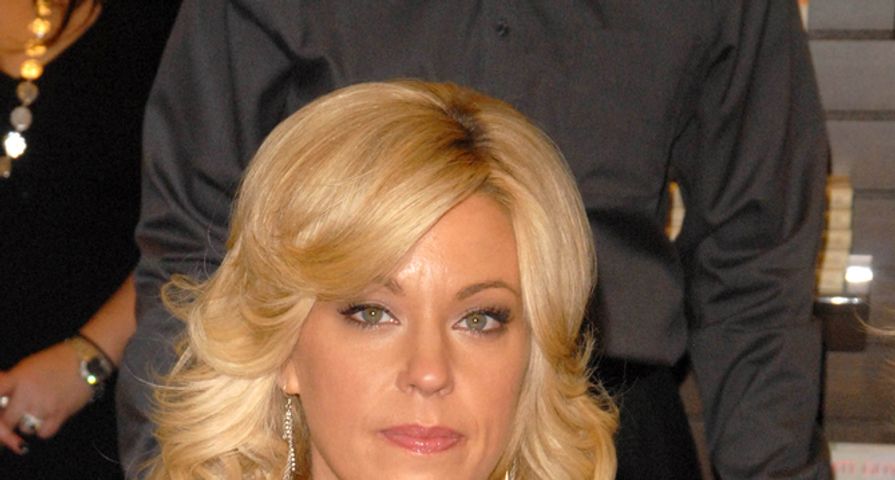 Remember Jon and Kate Plus 8?

Two of Jon and Kate Gosselin’s eight children – twins Mady and Cara – are 13 now, and have finally broken their silence in their first public interview.

Speaking to People Magazine, the twin girls were frank about their mom’s parenting, the Gosselins’ divorce, their dad’s many girlfriends and whether growing up on a TV show has messed them up.

“The stuff I remember now is stuff that I didn’t really see anything wrong with at the time,” Mady said about her parents’ divorce. “Now that I look back, I can see, ‘Oh, that wasn’t a really good thing.” She clarified: “Like girlfriends, lots of girlfriends,” Mady said of her dad’s love life after the breakup. “Like, maybe that wasn’t so normal, to have someone new, like, every week.”

But even if some of their childhood wasn’t  “normal,” Mady and Cara say they feel well-adjusted. “I feel like I’ve done a pretty good job handling everything,” Cara said. “People who think they know who we are, they don’t really understand.”

“People expect us to be damaged,” she continued, and Mady agreed. “Here’s the big news: we’re not messed up.”

But Cara and Mady do admit that their mom is “annoying.” See the video to hear exactly what these two have to say about their mom!